Climbing grades are a way of describing the difficulty of a specific climb. Many countries have their own grading scales, which are freely translatable to each other. The French scale is one of the most common, starting at 3 (1 and 2 would be considered walking and scrambling) and reaching until 9, with a, b, and c, and additional plus to define steps along the difficulty scale. For example, 6c is harder than 6b, and 7c+ is slightly harder than 7c. Before starting a climb, it is important to know the grade, so that you have a rough idea of the expected difficulty. Of course, climbing grades are subjective and based on a consensus of many climbers, yet grades are often fiercely debated in the high-end range.

While the 6th and 7th grade were already established in the alpine mountaineering scene, sport climbing took difficulty a step further, with the introduction of the 8th grade in the 70’s. The first route considered 9a came in 1991, and it was a real breakthrough. German Wolfgang Güllich, seen as the strongest climber of his generation, worked on this route for several years, training his individual fingers with full body weight to achieve success. The route, named ‘Action Directe’, remains a benchmark for some of the hardest routes in the world.

Currently the upper end of the grading scale lies at 9c, of which only two routes exist. Climbers that have achieved this grade are extremely rare (only two have managed so far) and have dedicated a large part of their life to this feat. It is interesting that the hardest route climbed by women is graded 9b, which shows that the difference between male and female climbers is much smaller than in other sports. This shows that not only pure muscle power is necessary to climb hard routes, but also many other abilities, like mental strength, technique, tactics etc. It’s impossible to guess what the future will bring, but one thing is sure, the upper limit has not been reached yet. 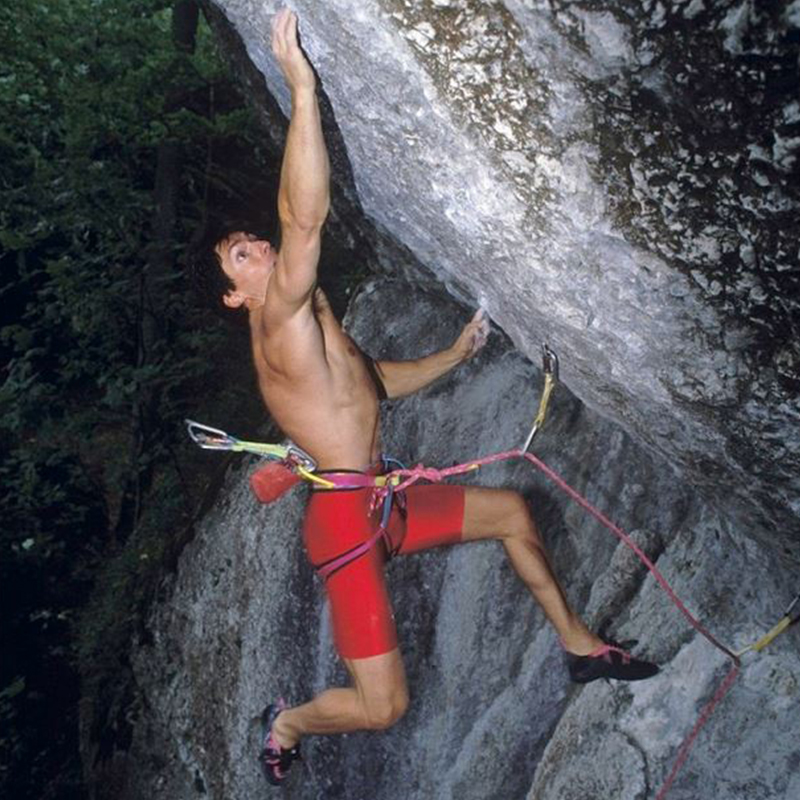 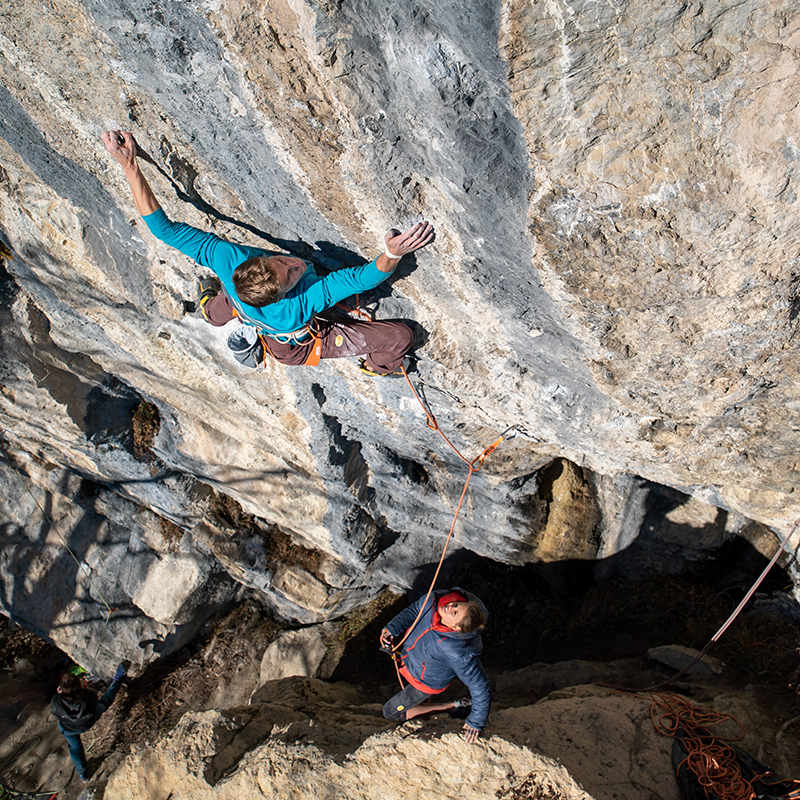 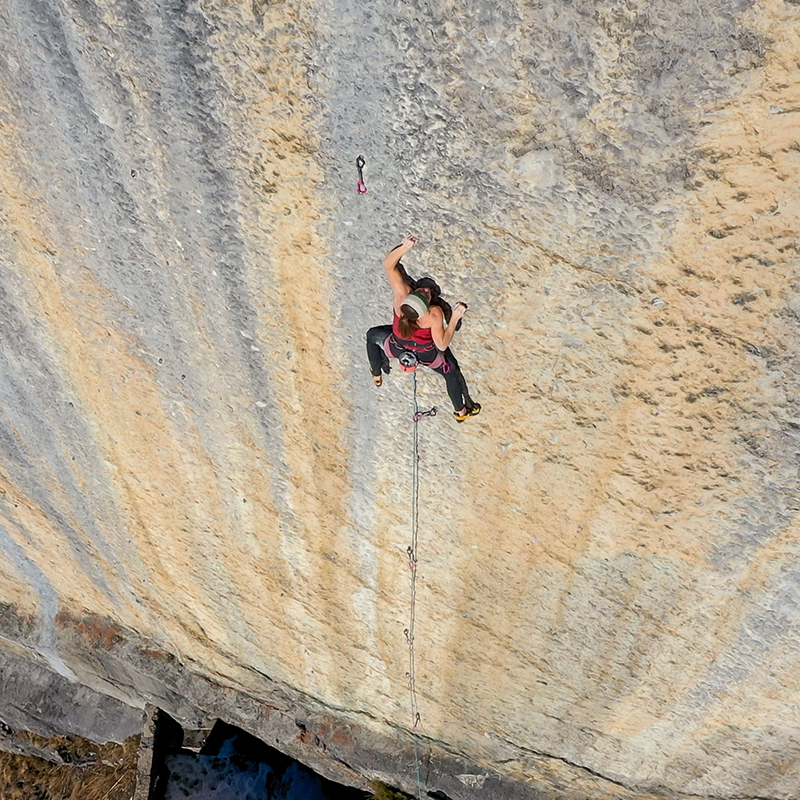