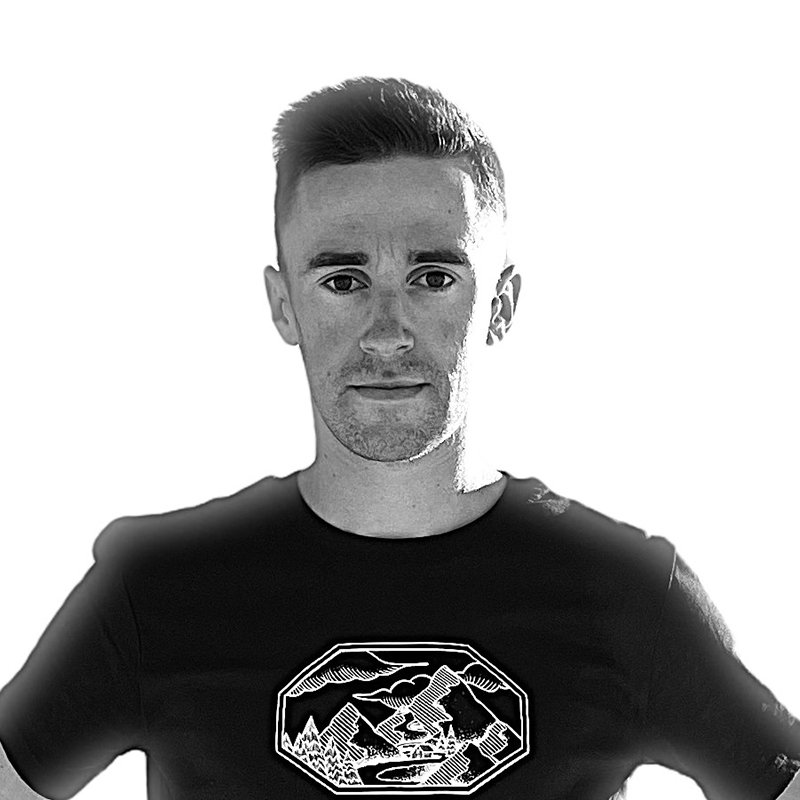 Vincent is a runner from the southwest of France, After fifteen years of competing in road cycling, he turned to trail-running in 2019. His qualities as a climber on the bike were found in trail running as well, and it was natural that he specialized in vertical. In 2021, he performed on the Vertical Kilometer in Chamonix, in the French championship and on the Madeira island. In the near future, he wants to shine in many other vertical events but his ambition does not stop there, he wants to perform in longer and nervous events, such as skyraces. 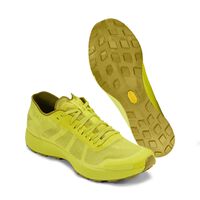