ATTENTION:due to ongoing technical issues all orders currently received can't be processed. We apologize for the inconvenience and will be back as soon as possible. 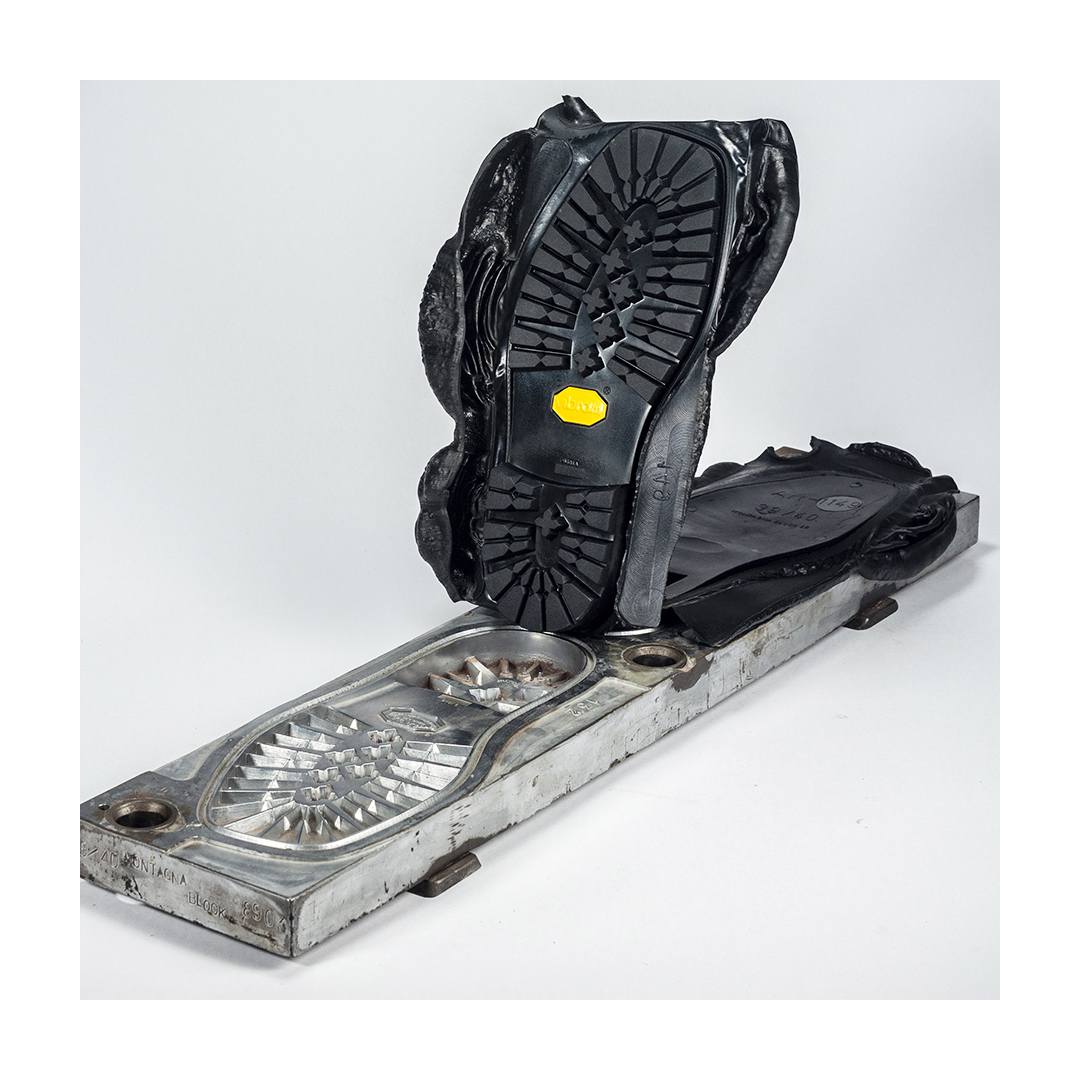 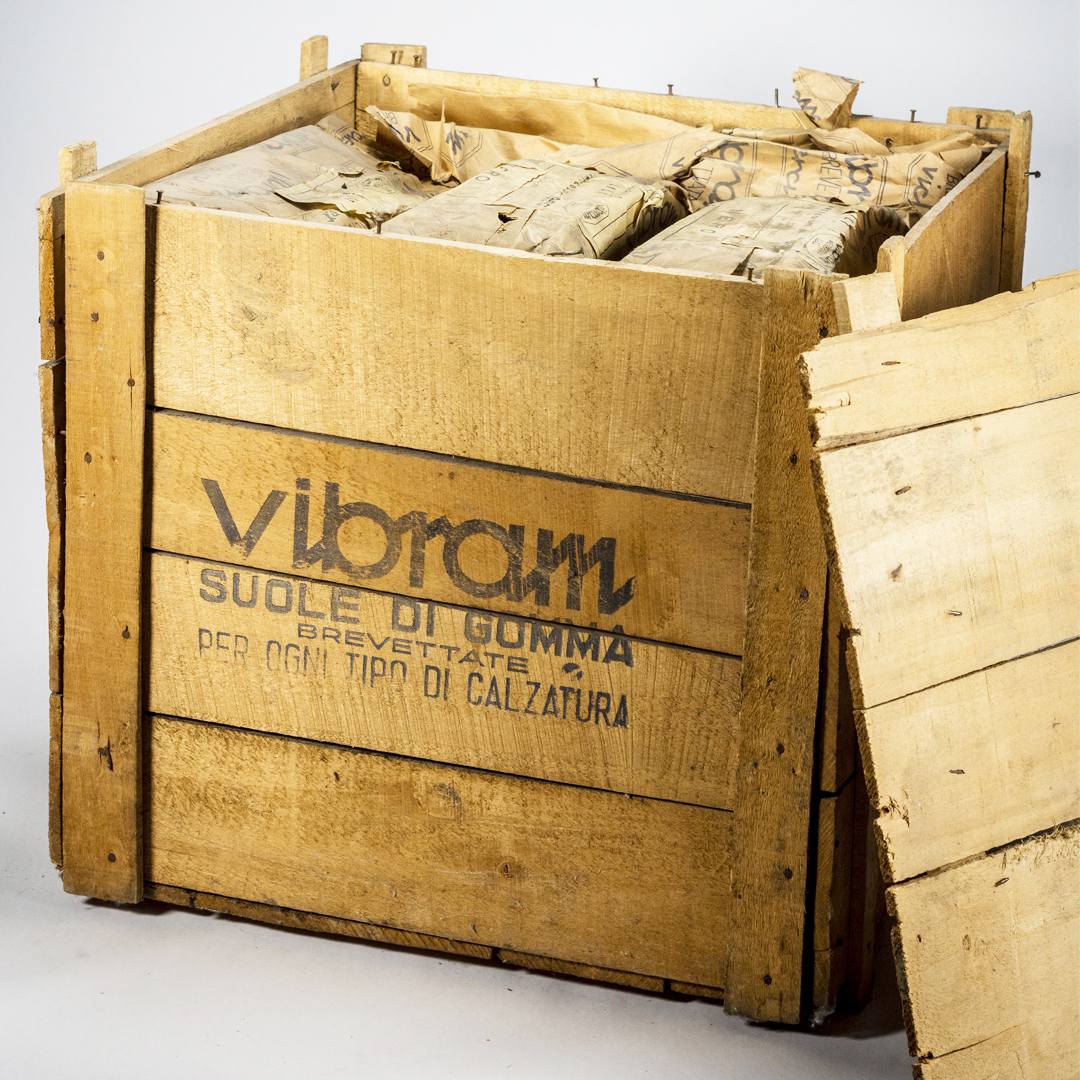 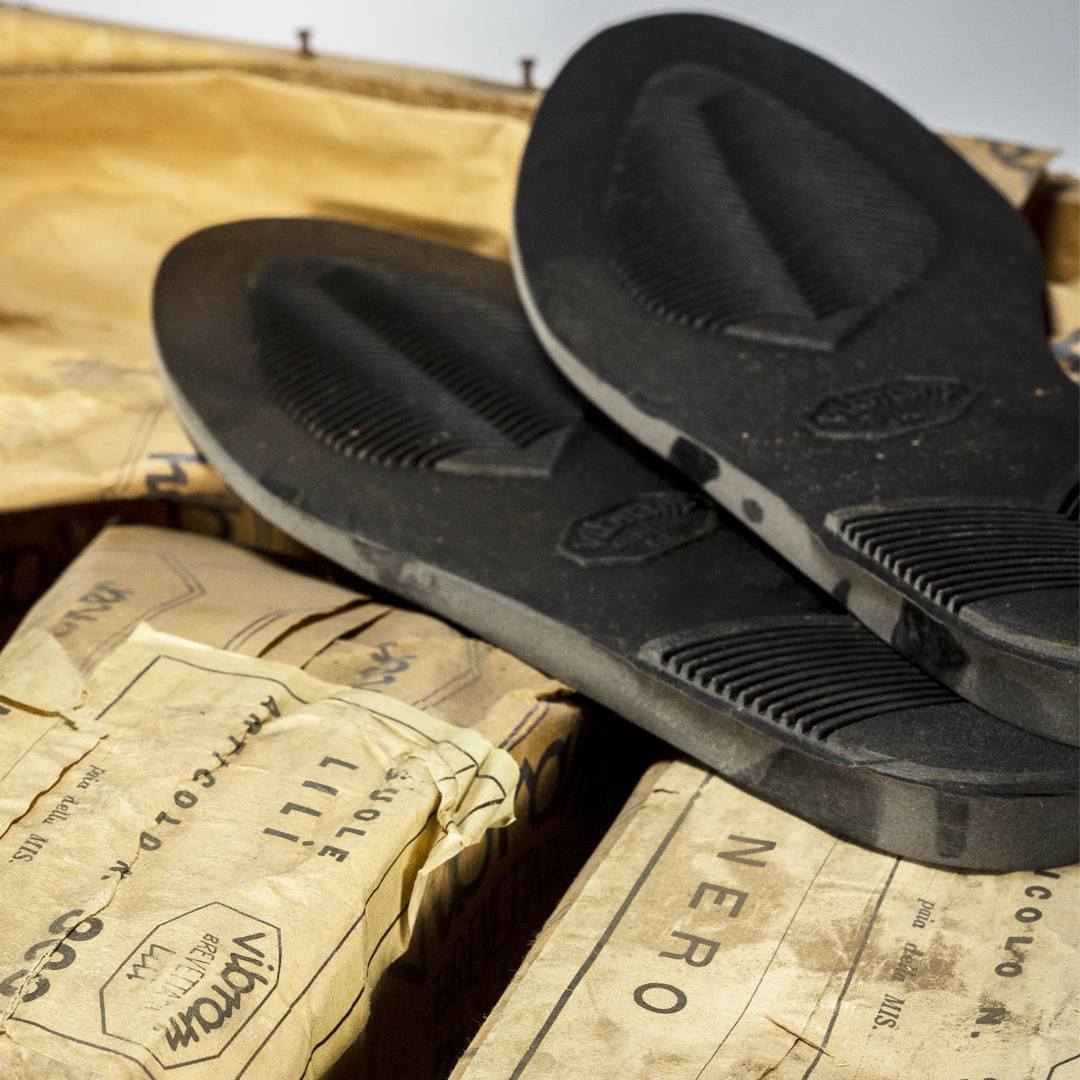 From rubber mixes to final soles, all Vibram products are selected and tested using strict quality controls in our laboratories. 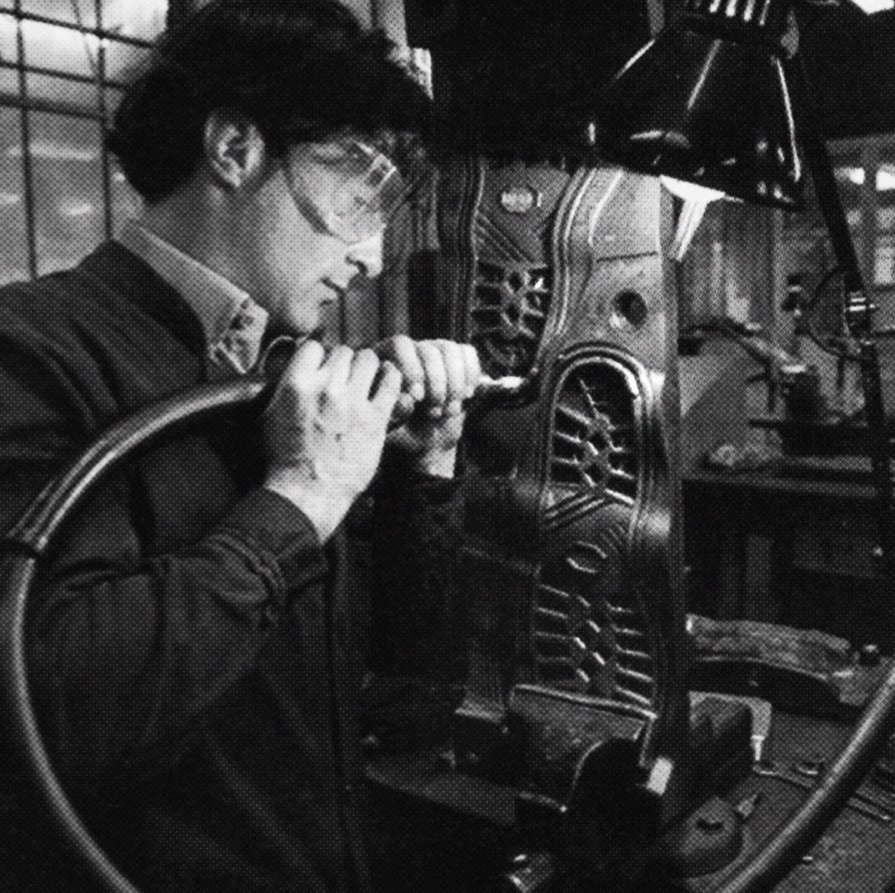 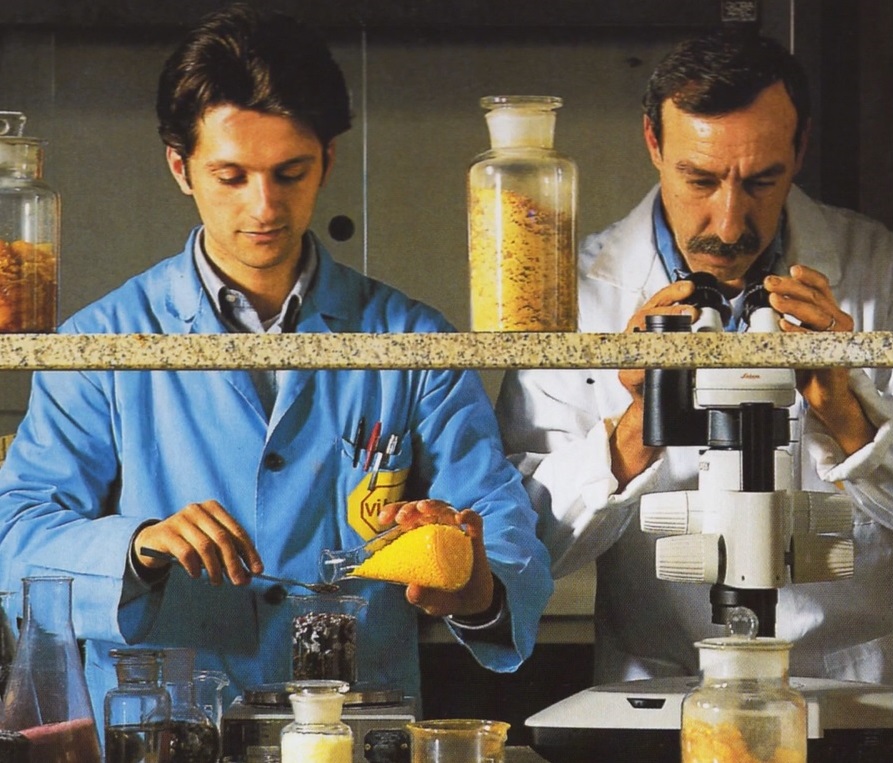 The first Vibram production facility opened. Vitale Bramani liked to hand delivery pay checks to his employees in Albizzate, giving them a Swiss Marengo or a gold Shilling each. 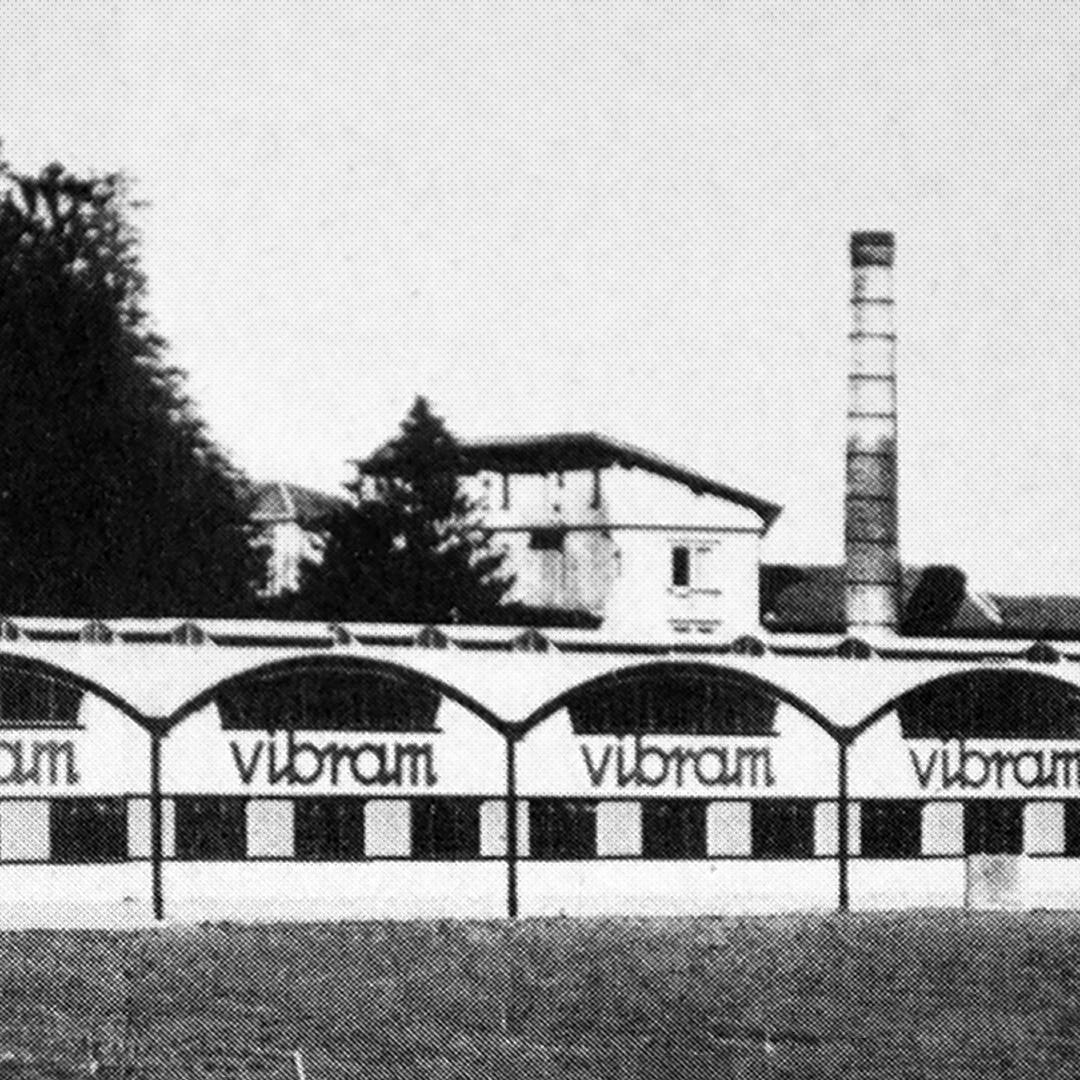 The first Italian expedition on K2. All members wear boots with Vibram soles. 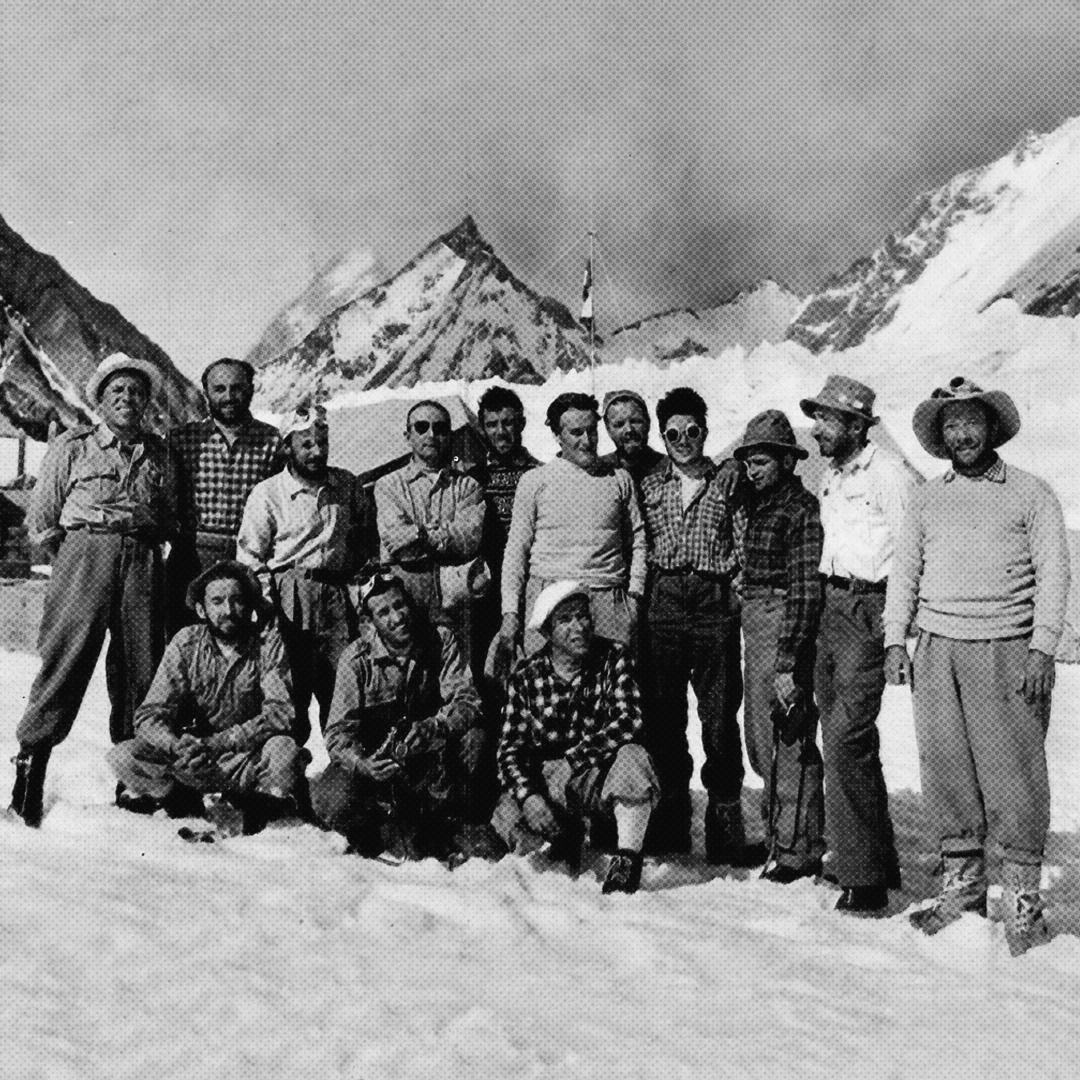 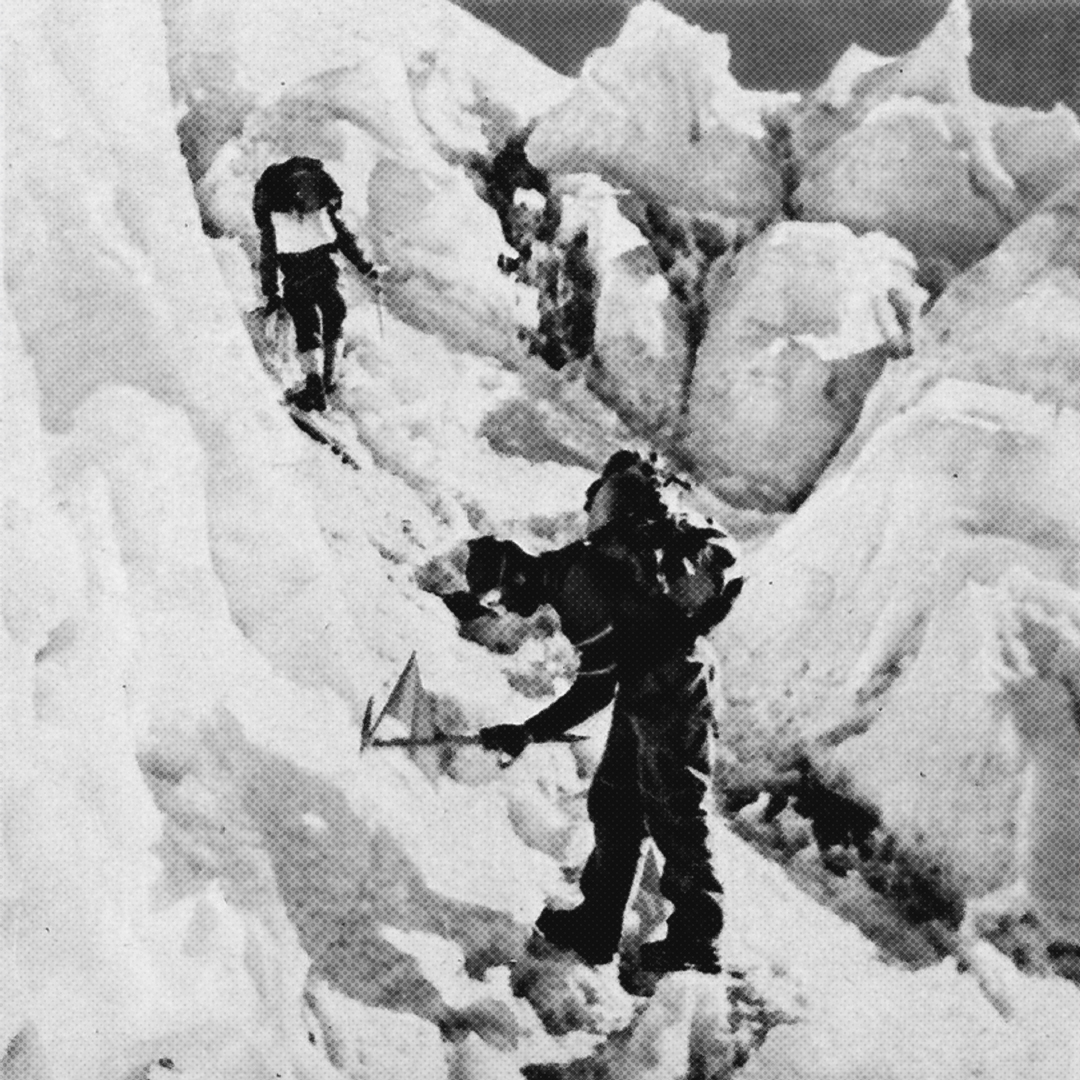 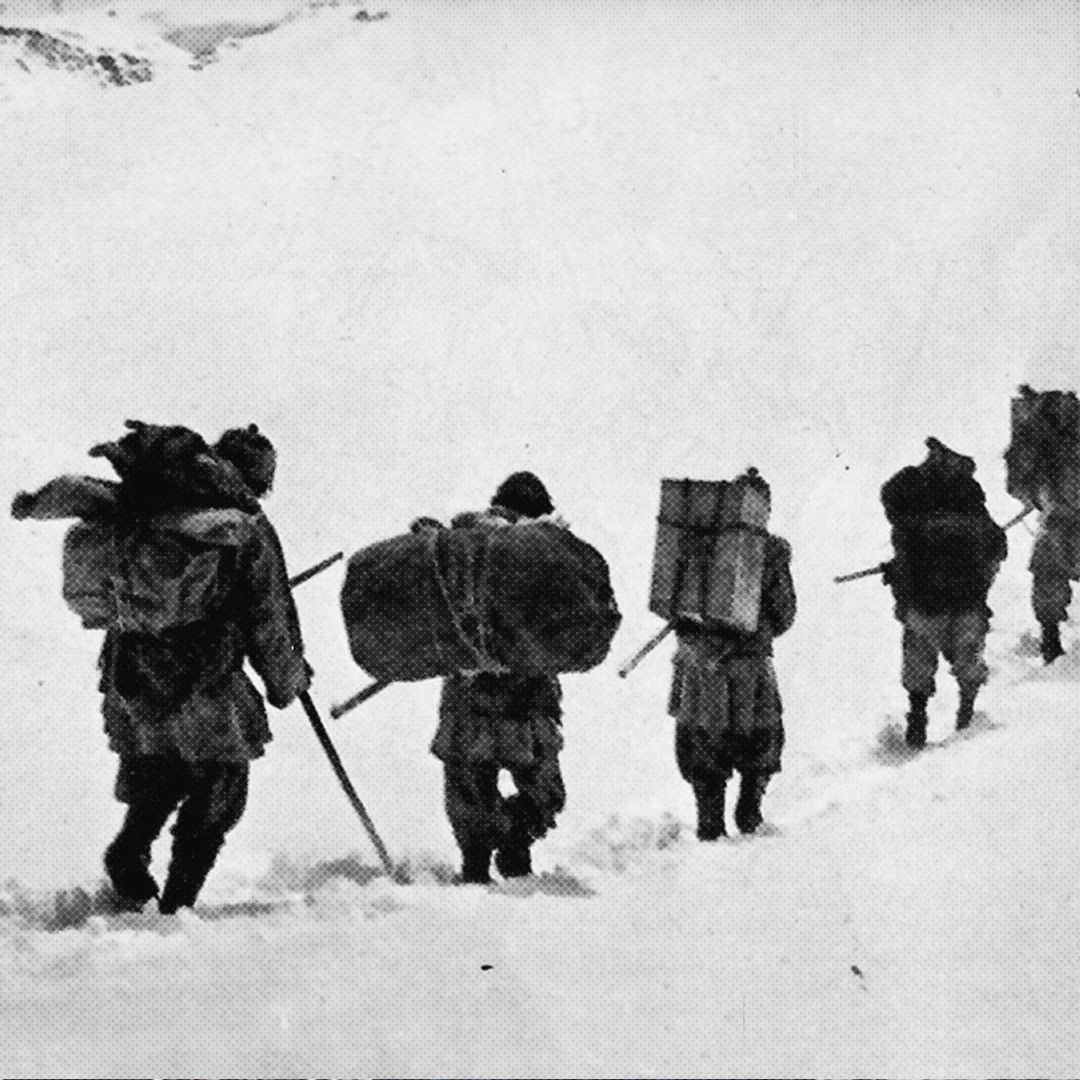 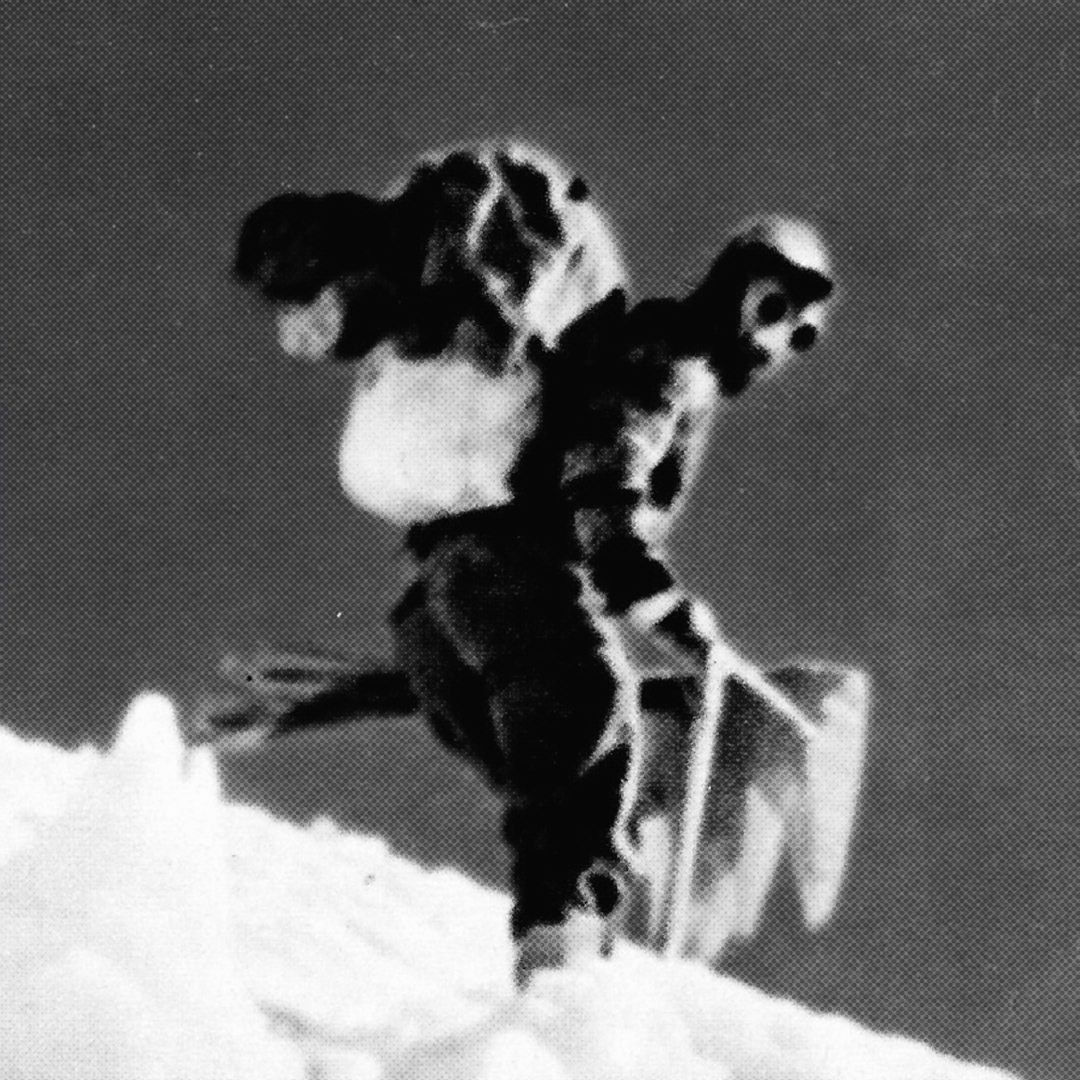 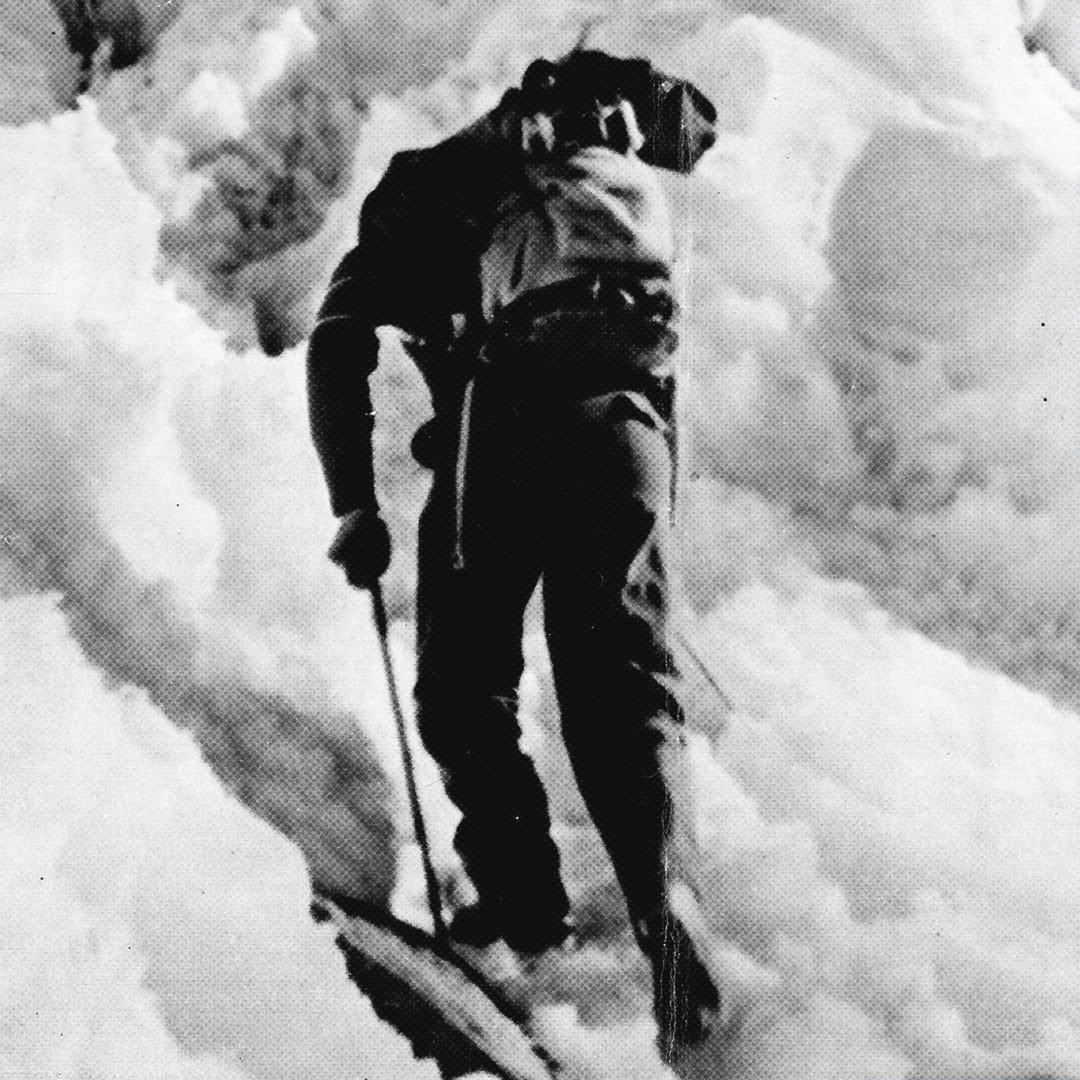 Vibram designed three different types of soles for the Italian expedition to K2: “Hercules” for the first steps, “Roccia” for medium altitudes and “Montagna” to use over 7600 meters. 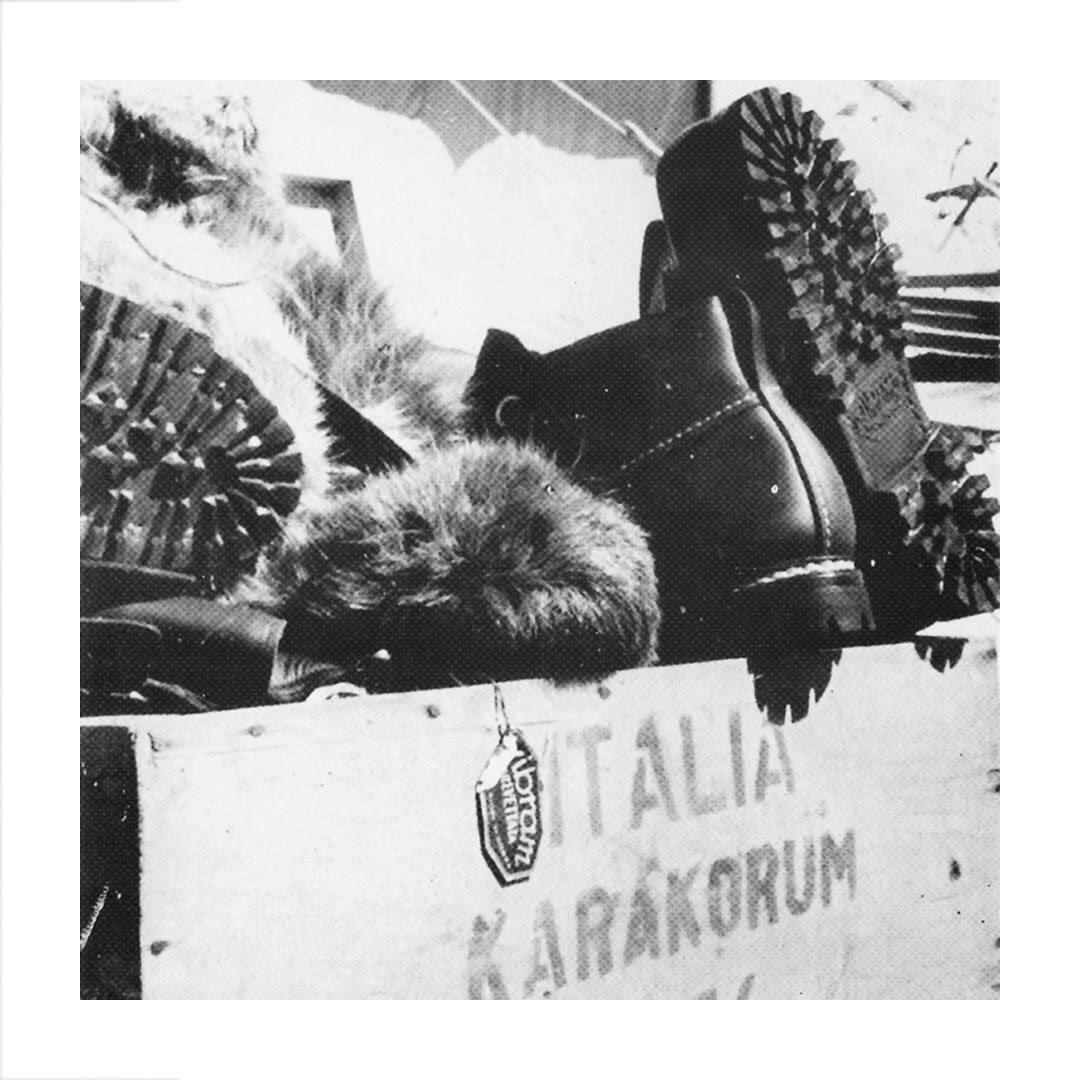 The Vibram Store in Milan was an hangout for the middle-class society and mountain lovers. The colors of the interiors were inspired by the “Vibram” 1950’s logo. 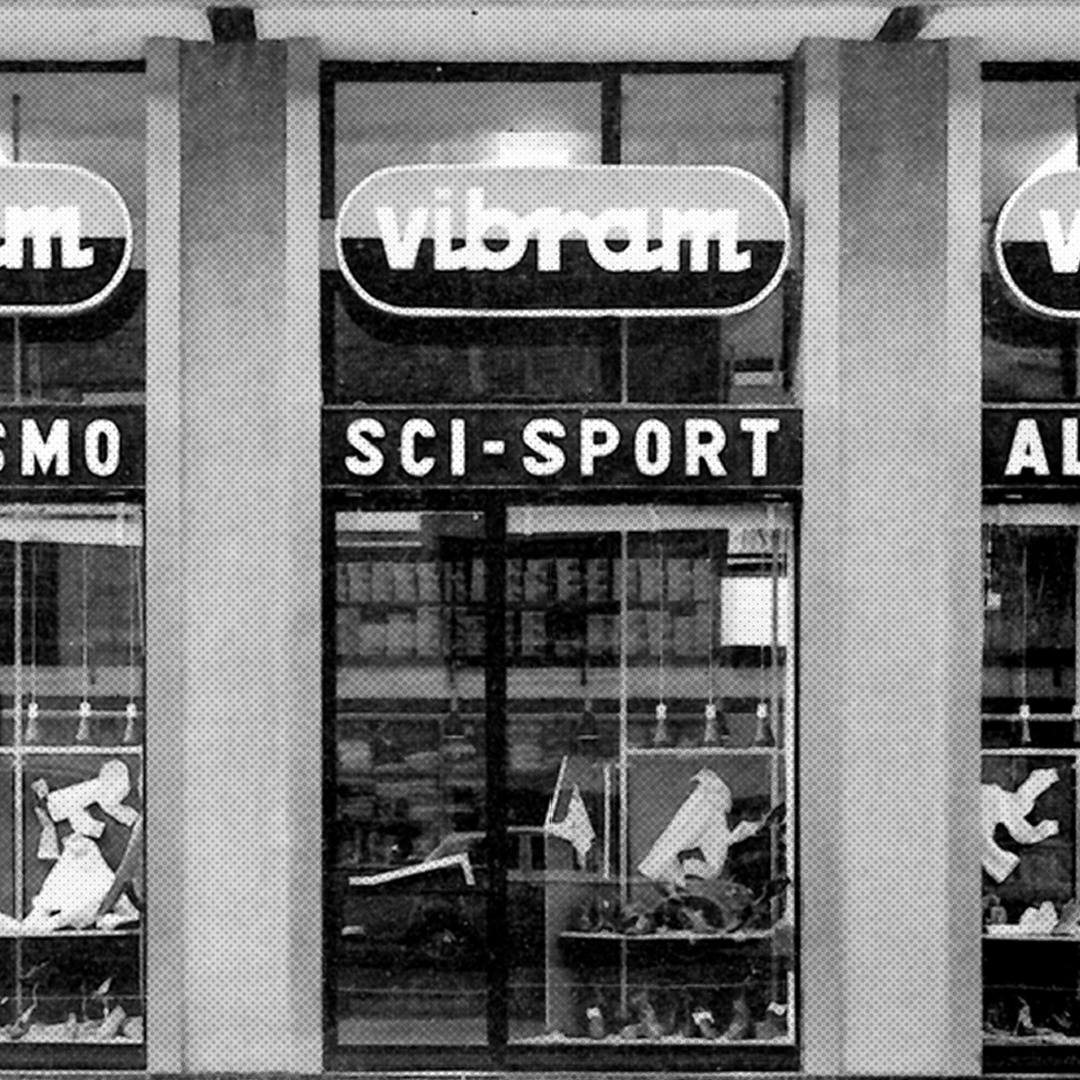 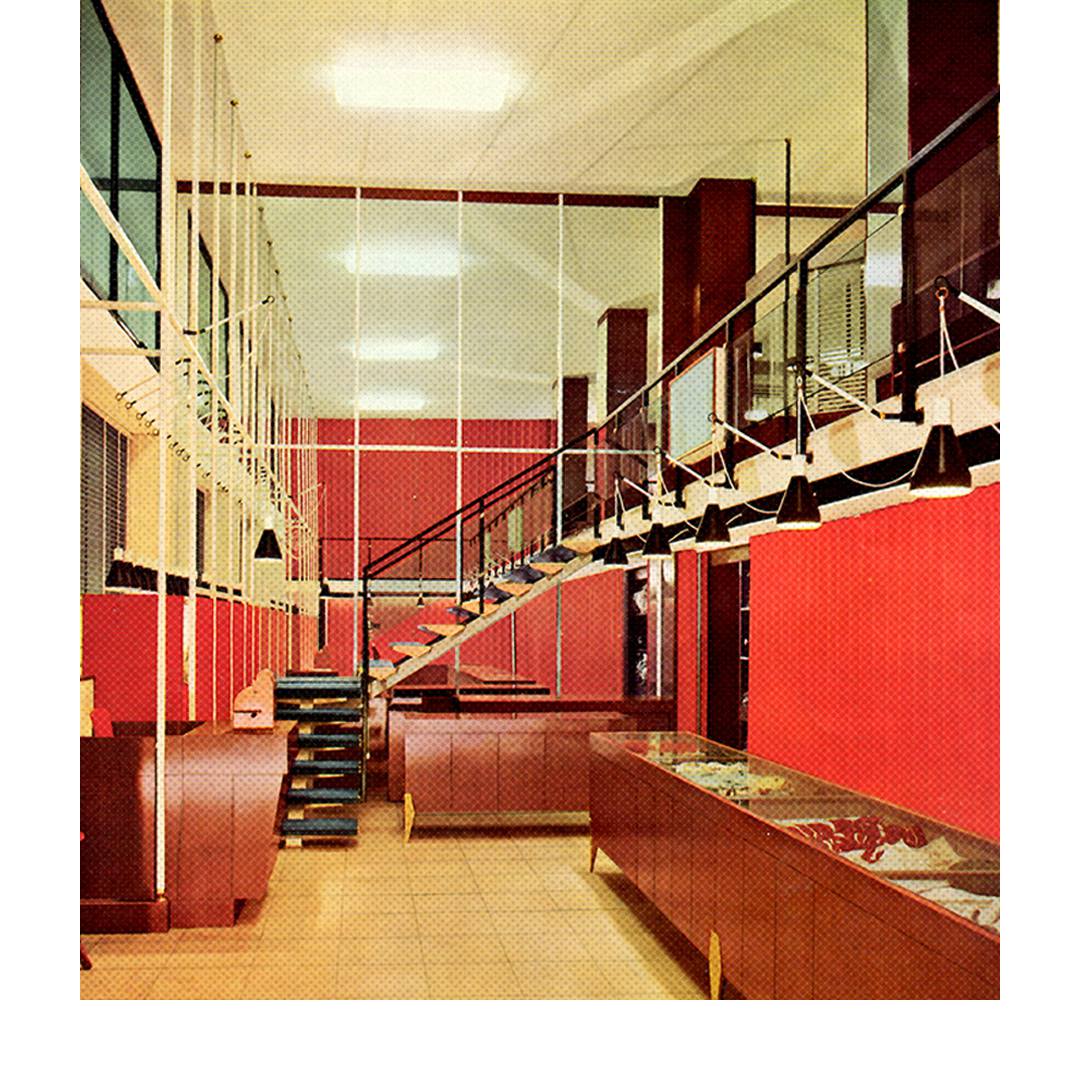 Vibram joins the safety market, launching the Security sole, the first sole guaranteed for the life of the shoe. 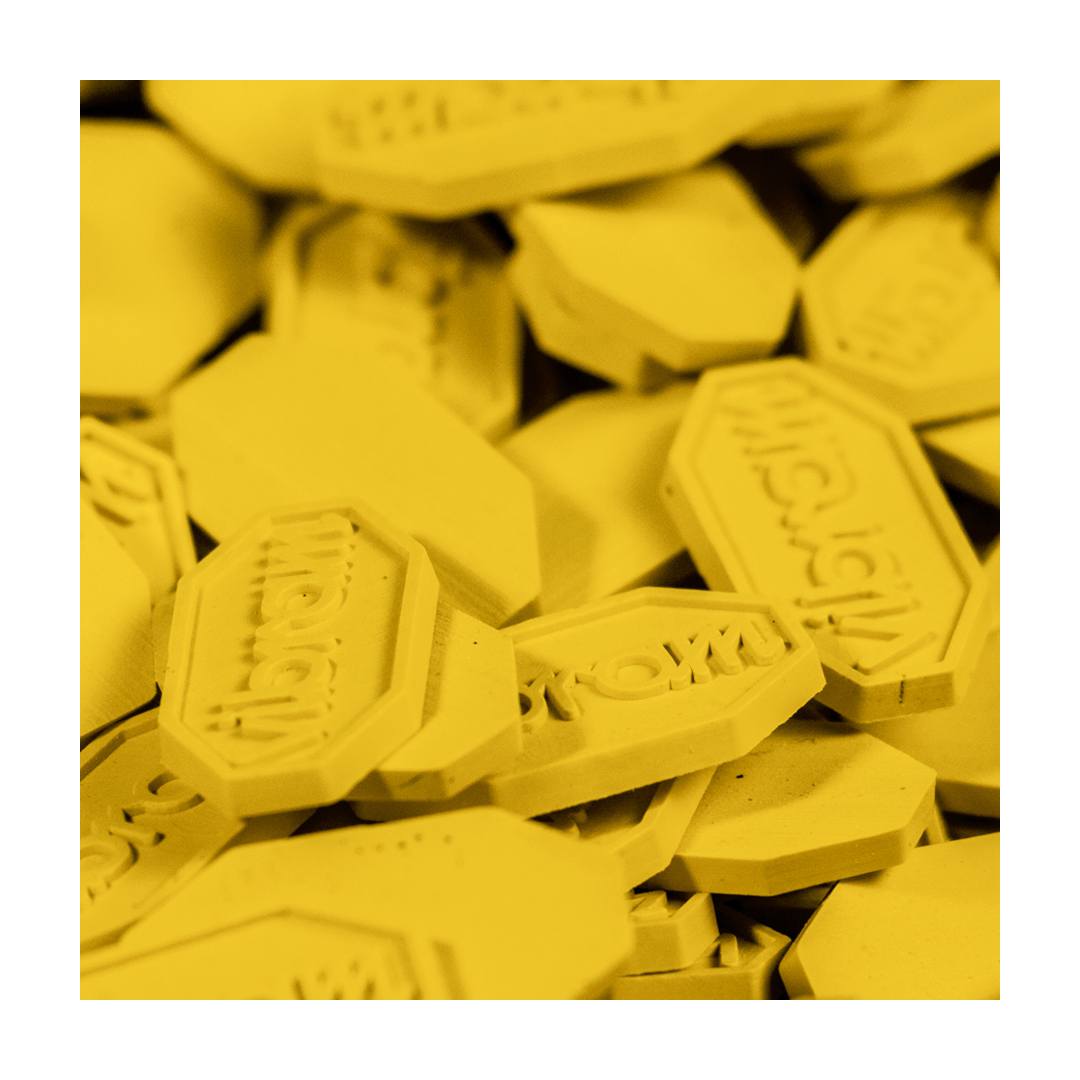 The first American expedition on K2. All members wear boots with Vibram soles. The summit of k2 will be conquered by the Americans in 1978.

Ph. of the American expedition courtesy of Diane Whittaker. 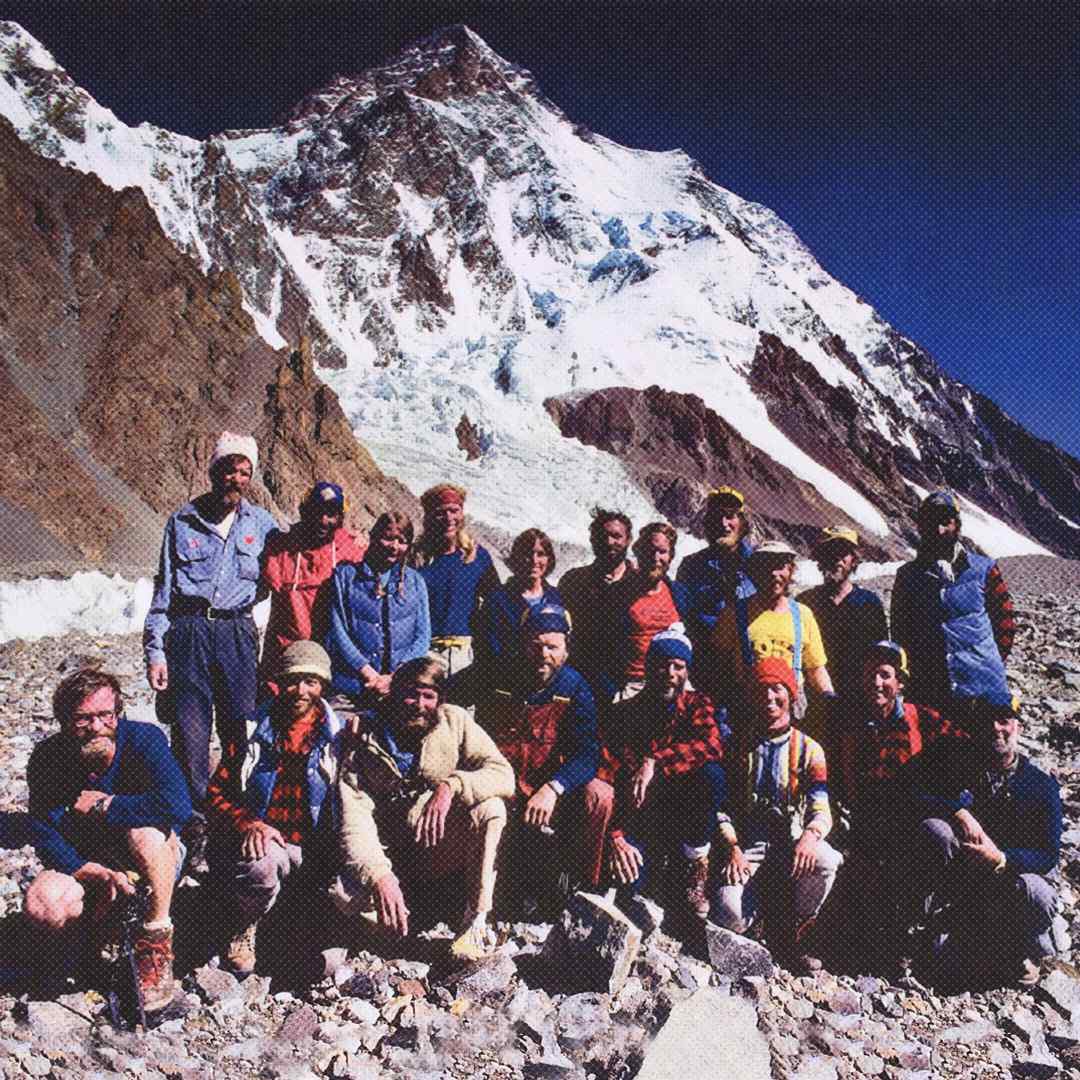 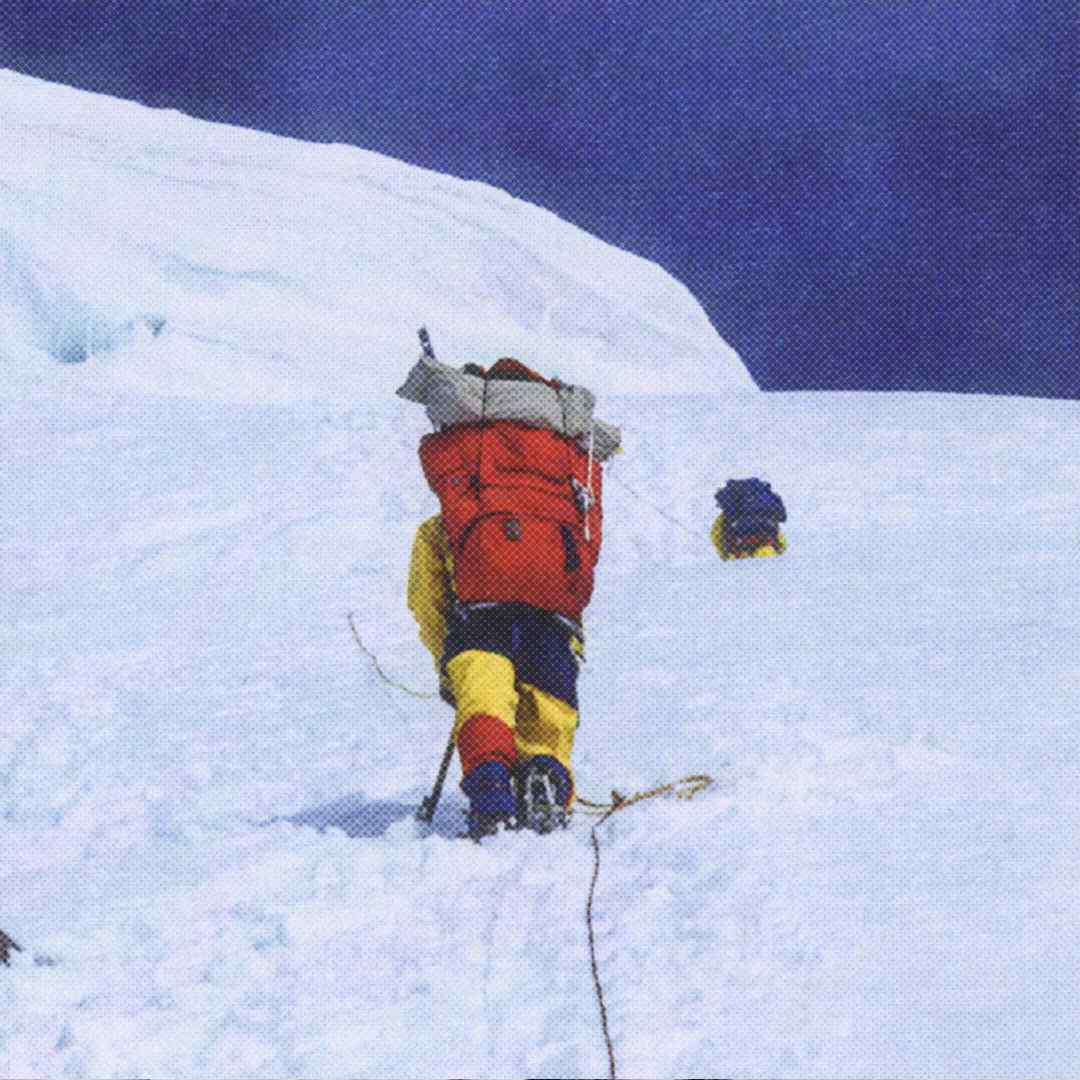 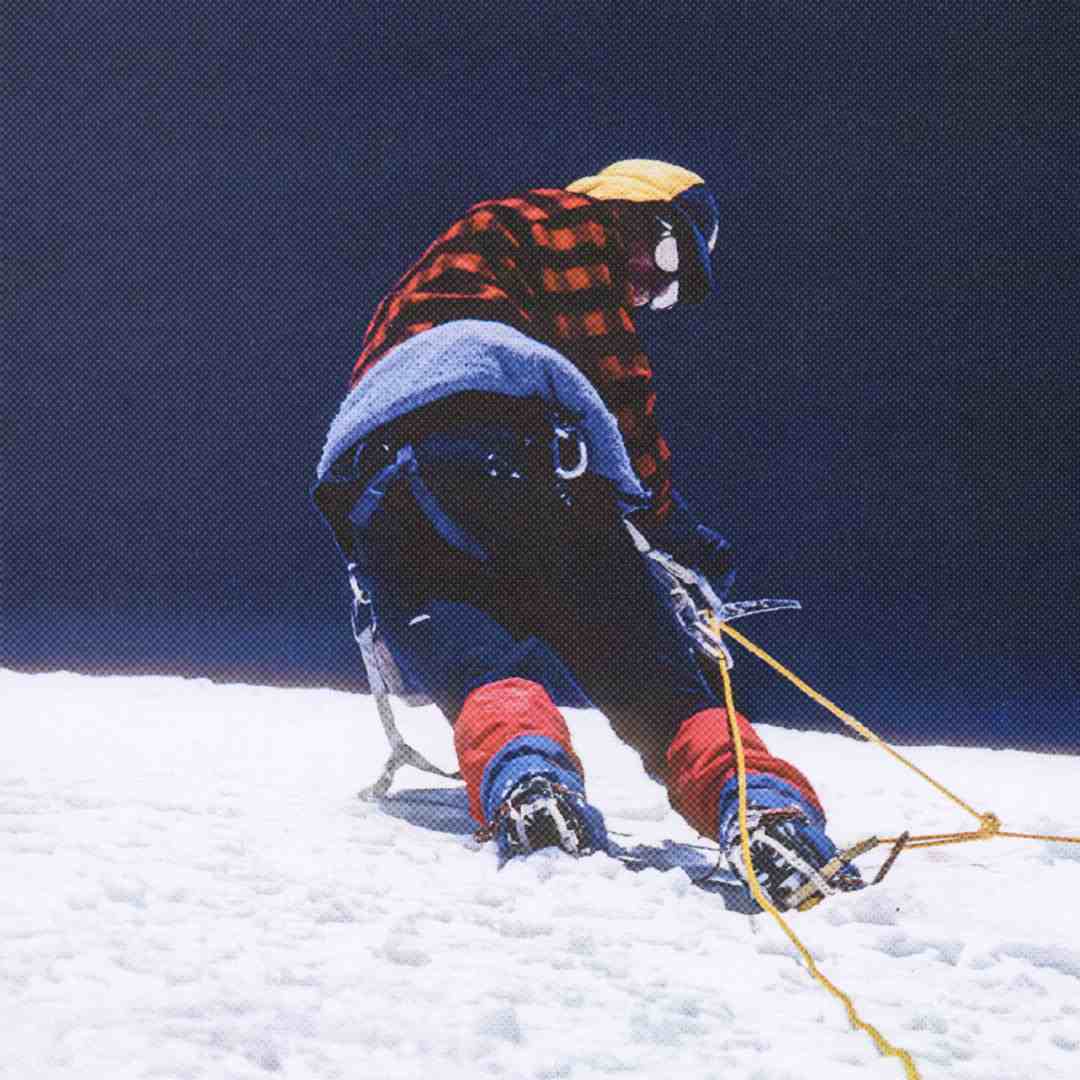 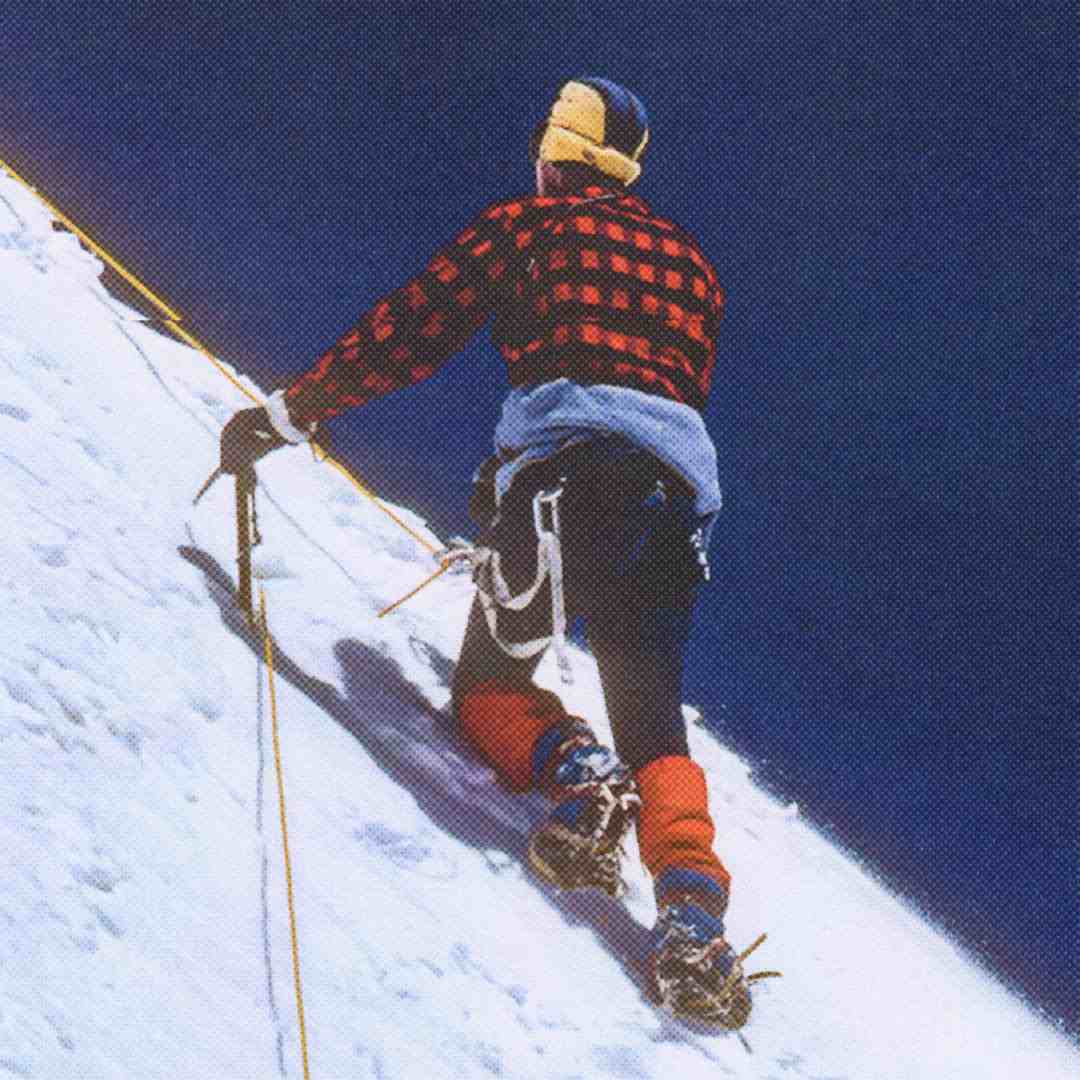 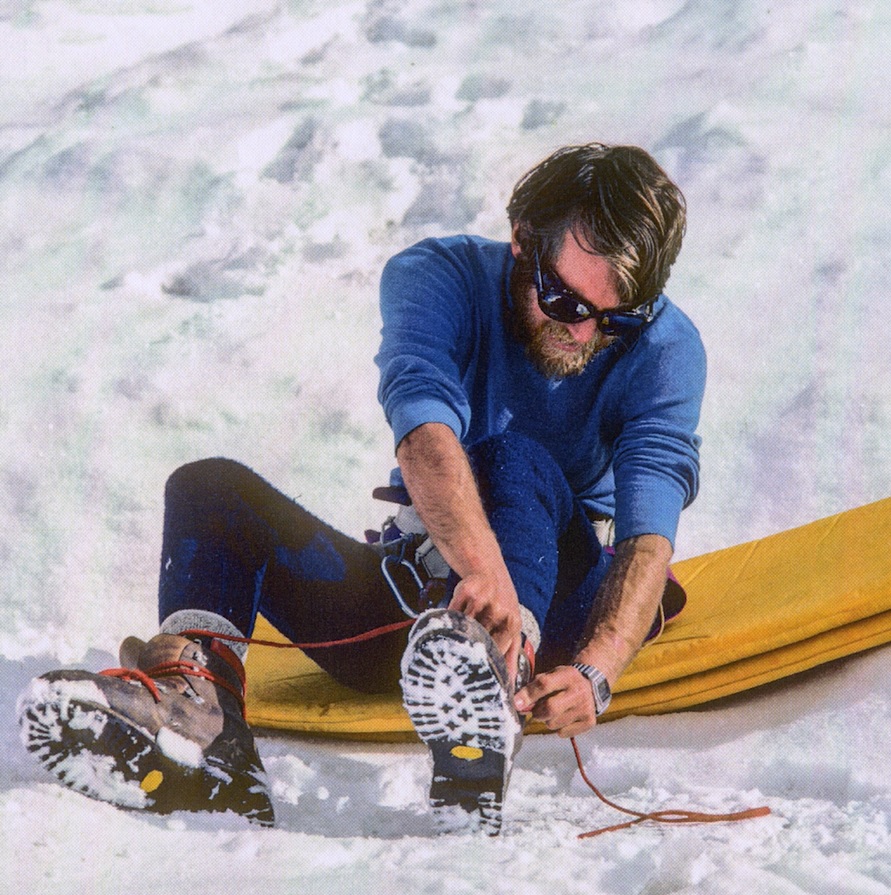 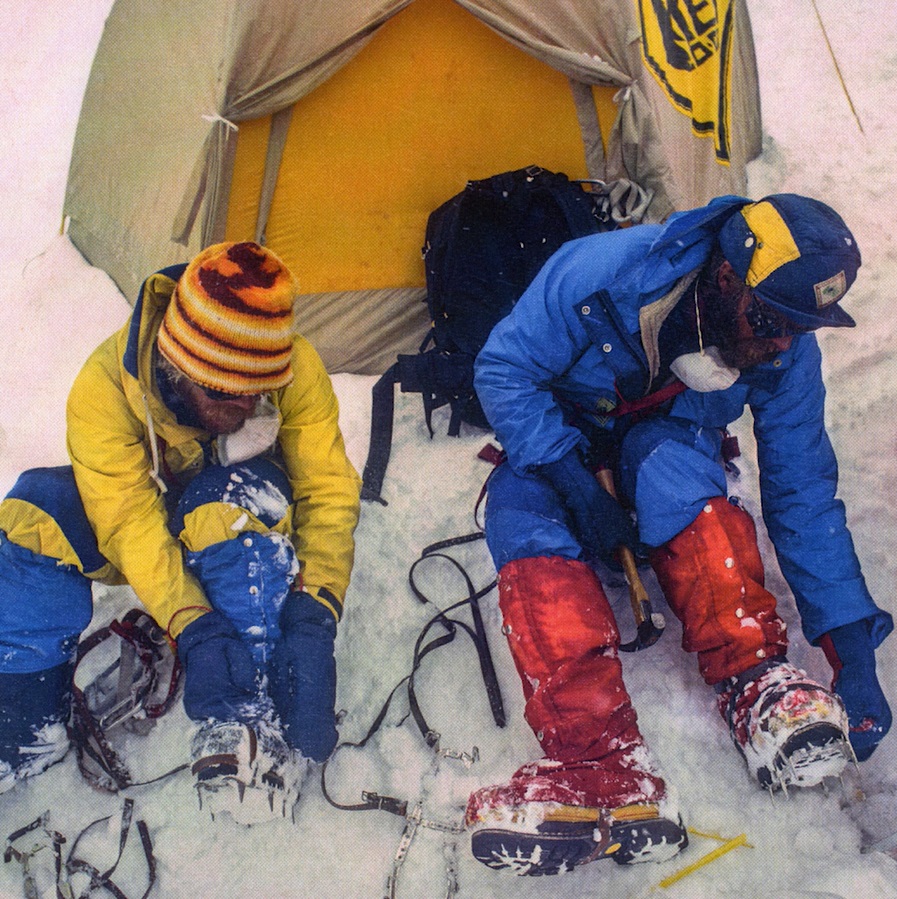 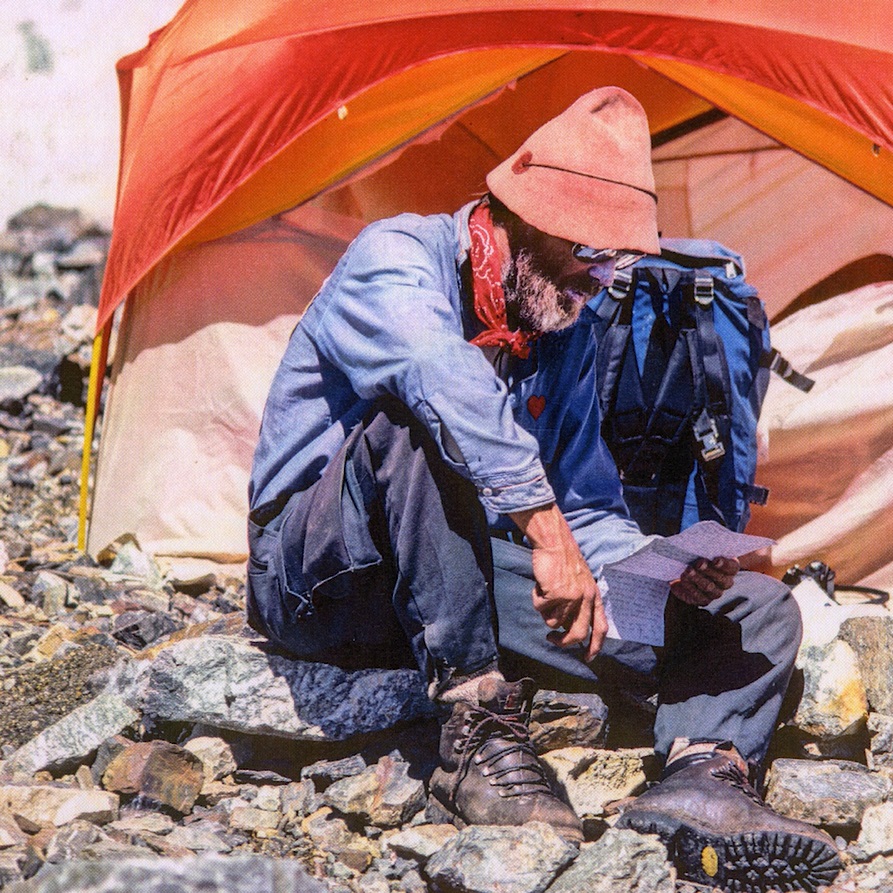