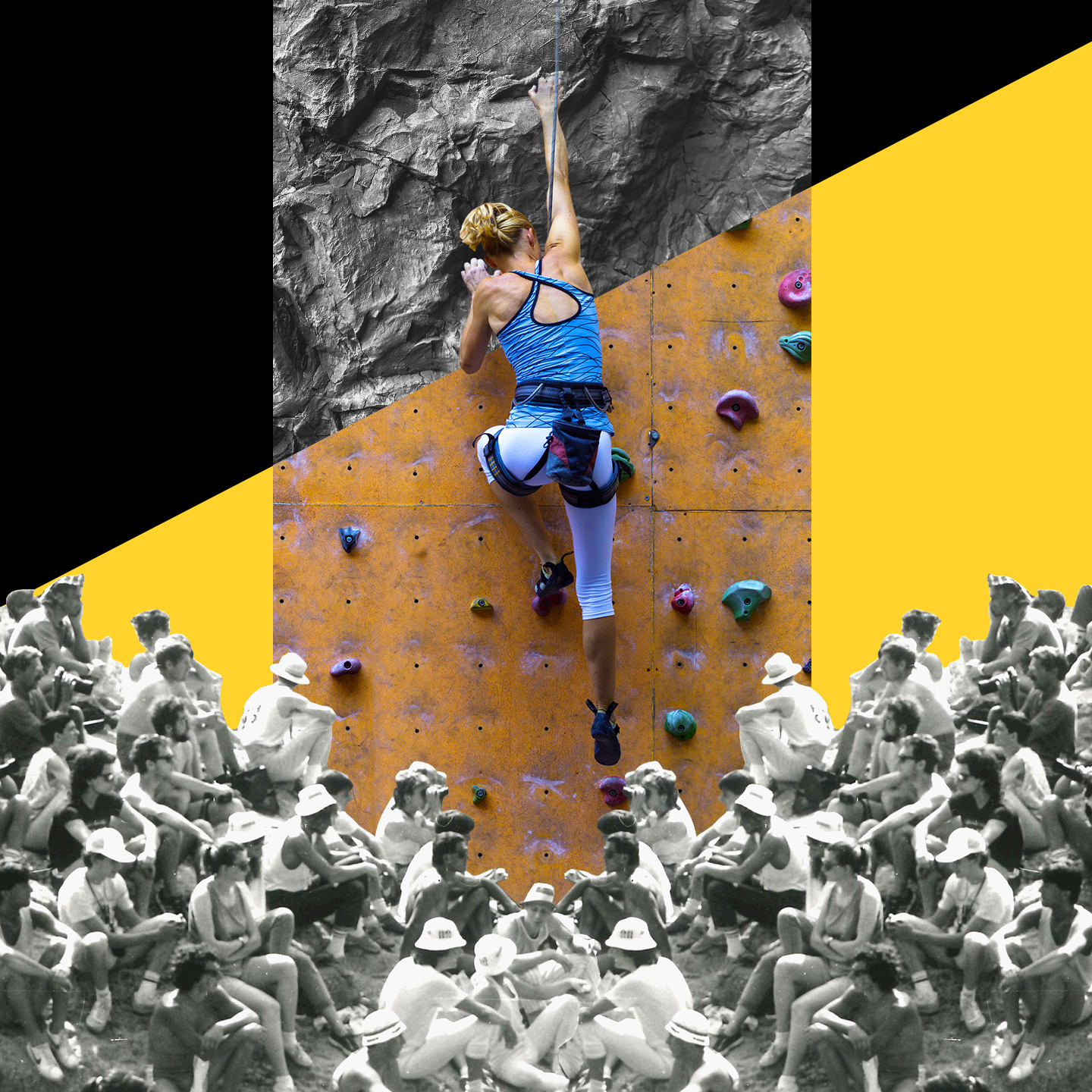 In the mid 80’ies the sport of climbing was booming and saw its very first competitions: the mythical ‘Sport Roccia’, held in Italian climbing destinations Bardonecchia and Arco.

‘Sport Roccia’, as the name says, was held on natural rock faces, where men and women challenged themselves on difficult climbing routes with a very easy principle: those who climbed the highest would win the competition.

Large crowds of climbers and non-climbers alike flocked to the rocks to see their heroes excelling in climbing style, technique and power, each competitor with his own style and tactics.

Over the years, ‘Sport Roccia’ became ‘Rock Master’, and even though the action was moved to artificial walls, which meant less impact to nature and more space for the audience, this competition still takes place every year in the legendary climbing town of Arco.

Over the years, with sport climbing quickly evolving, the routes have become more difficult, the competitors more numerous, but the essence of the original Sport Roccia still exists and will likely continue on in the next decades. 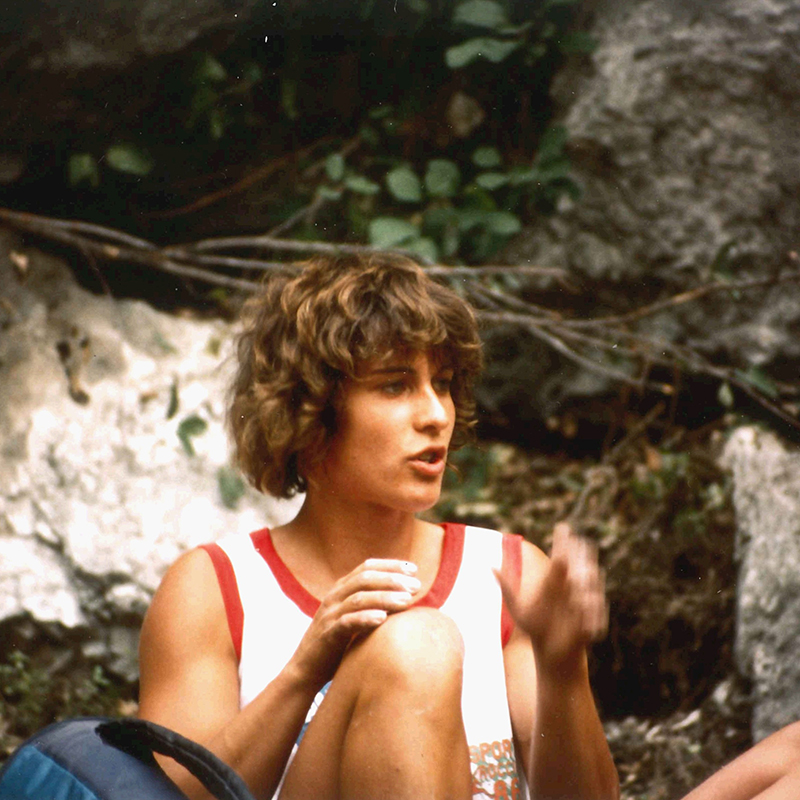 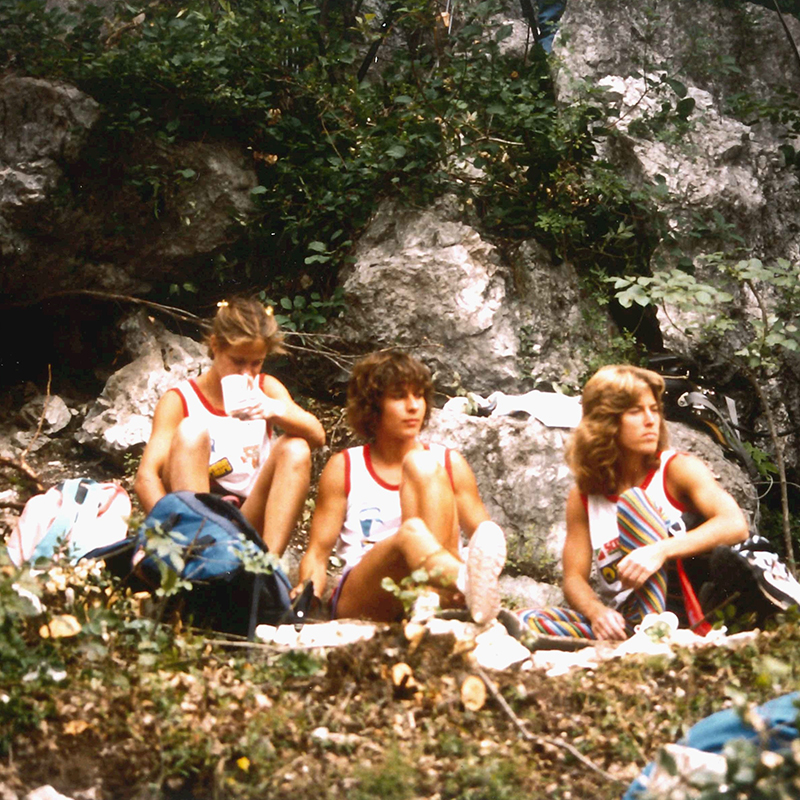 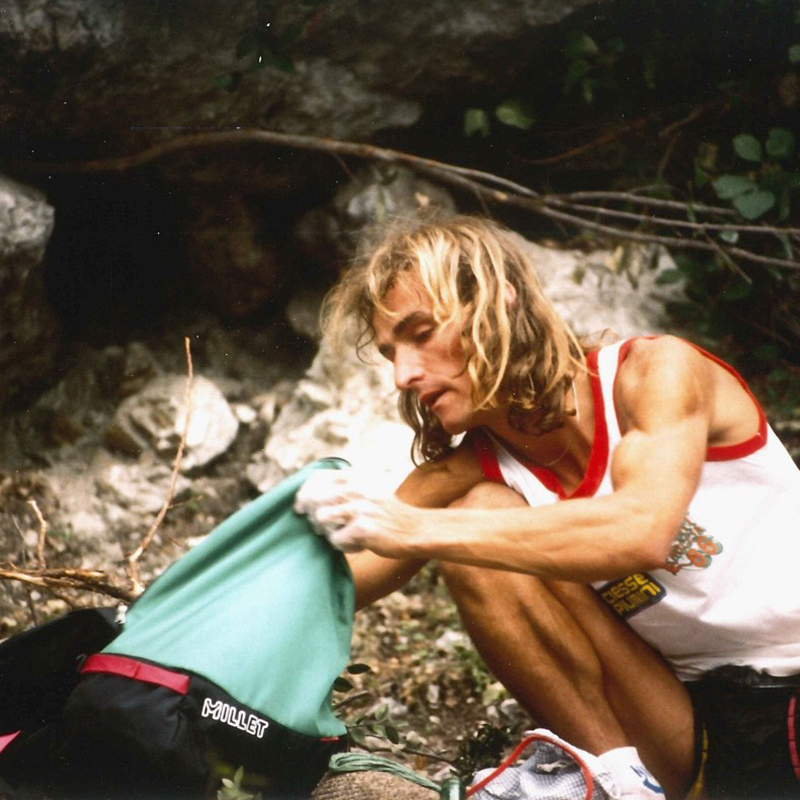 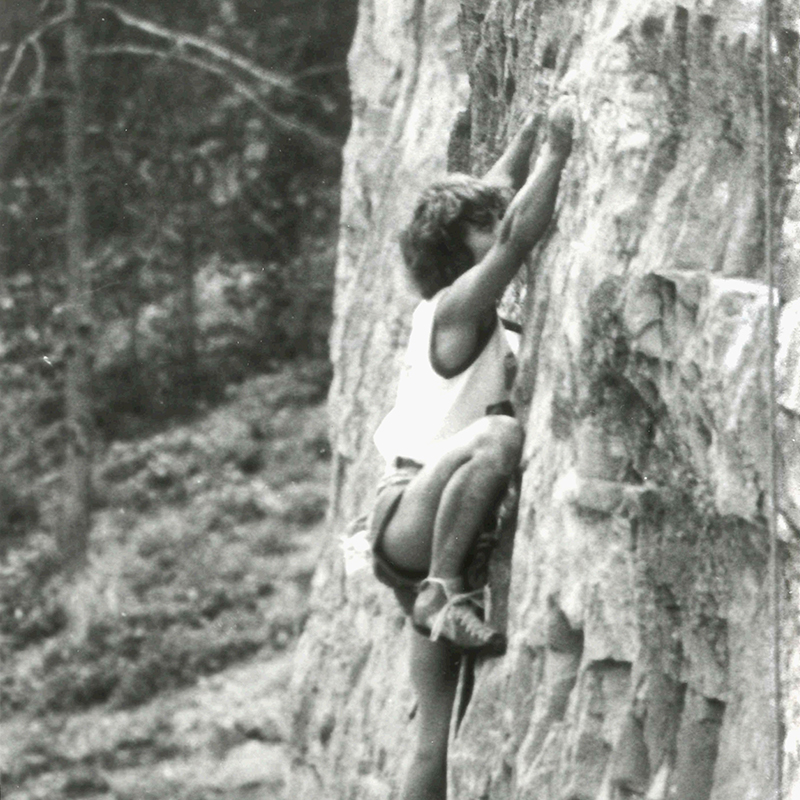 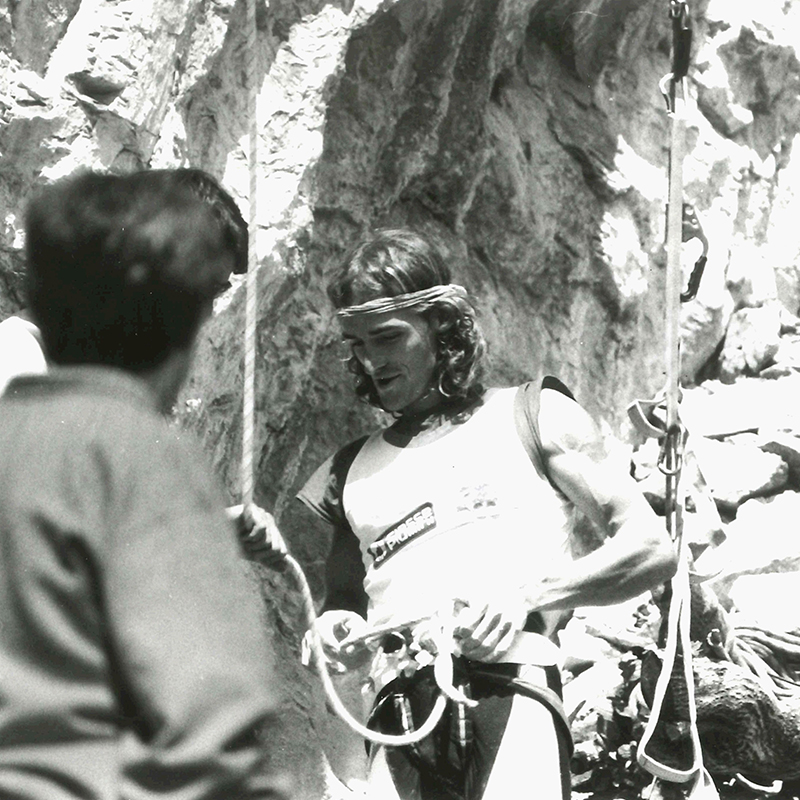 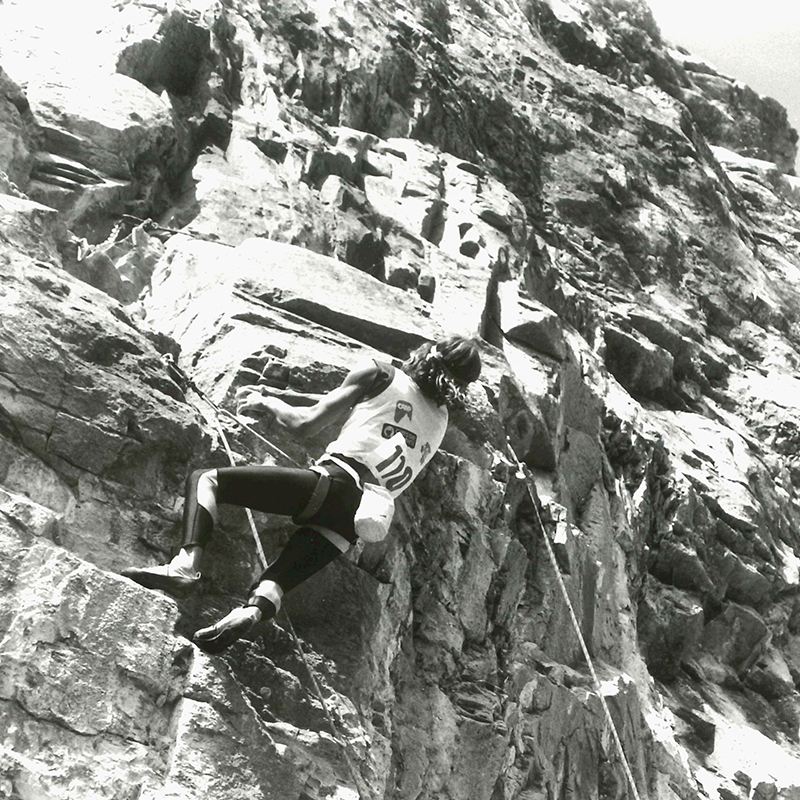