In the 19th and early 20th century, alpinists began to show an interest not only in climbing mountains but also rock faces. The Alps were the main stage for this new branch of the sport, where friction on steep rock passages became key to success.

In 1937 Vibram produced the first rubber sole, which provided climbers the best grip while climbing. Over time, the first climbing shoes were made, and over time they became an integral part of a climber’s gear.

Legendary climbing spots like Yosemite (USA), the Lake District (UK) and Elbsandstein (GER) became the cradle of sport climbing, in which the difficulty of the climb became the focus, rather than simply reaching the summit by its easiest path.

Bouldering was a yet new climbing discipline, where rock boulders became the challenge. These short climbs usually consist of only few moves, where perfection of movement and pure power become key. The forest of Fontainebleau (FRA) with its millions of sandstone boulders has proved to be the ultimate playground for this sport. The earliest bouldering activities date back to the late 19th century, where it was regarded as training for climbing Mt Blanc. Nowadays tens of thousands of climbers visit the forest every year to enjoy the bouldering. 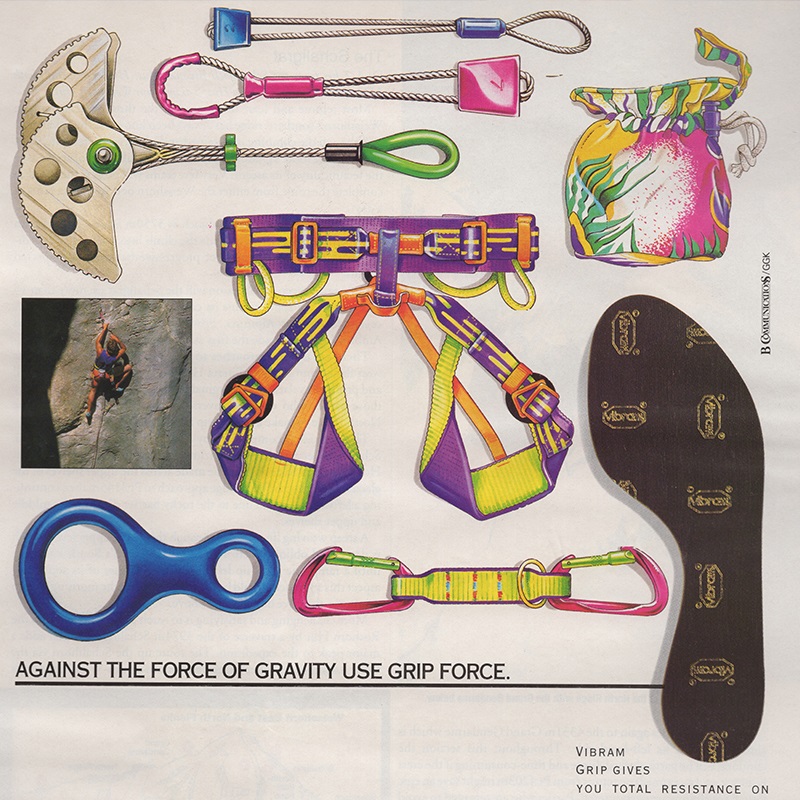 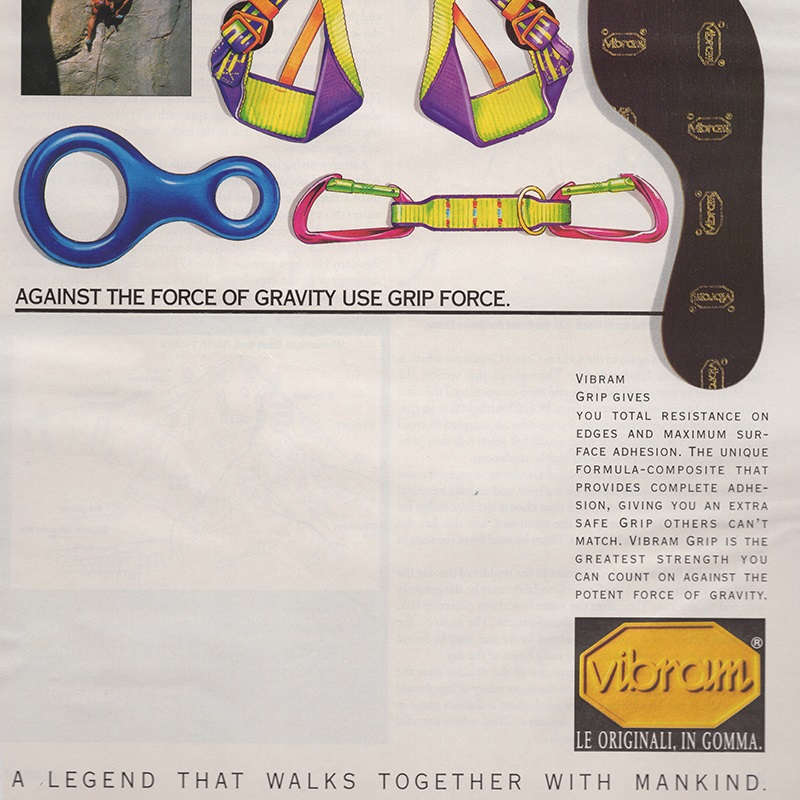 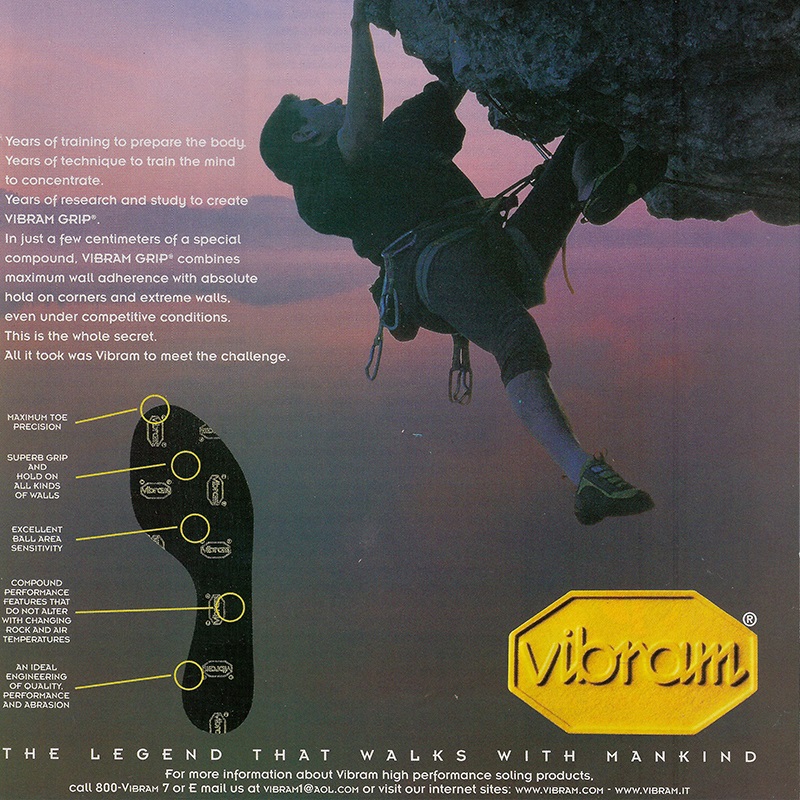