His Honda CRF450R is powered by Vibram Rubber Frame Grips.

Team HRC’s Tim Gajser became the most successful current MXGP rider after winning his fifth world title and the fourth in the premier MXGP class at the MXGP of Finland. The Honda CRF450R rider wrapped up this year’s championship two rounds early, after dominating periods of what has been a very challenging campaign.

Starting off the season with six wins in the first seven rounds gave him a platform that none of his rivals could get near, and further wins in Germany and a perfect performance in Indonesia meant that he was able to cement his crown and cruise home to yet another world title.

With the pressure of winning his fifth world championship over, expect Gajser to be battling for wins once again, and adding to what is already a remarkable 2022 season.

His Honda CRF450R had been powered by Vibram Rubber Frame Grips. 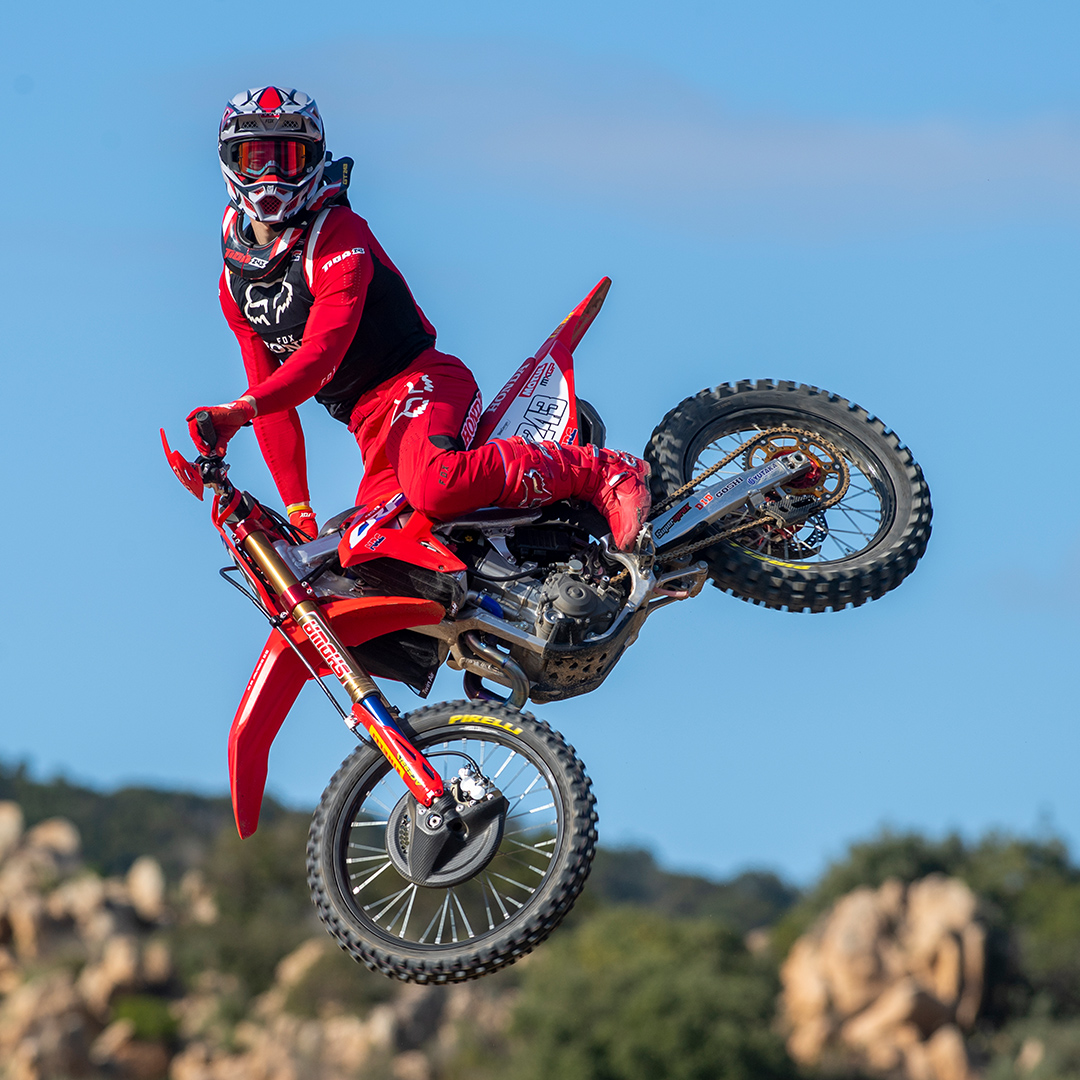 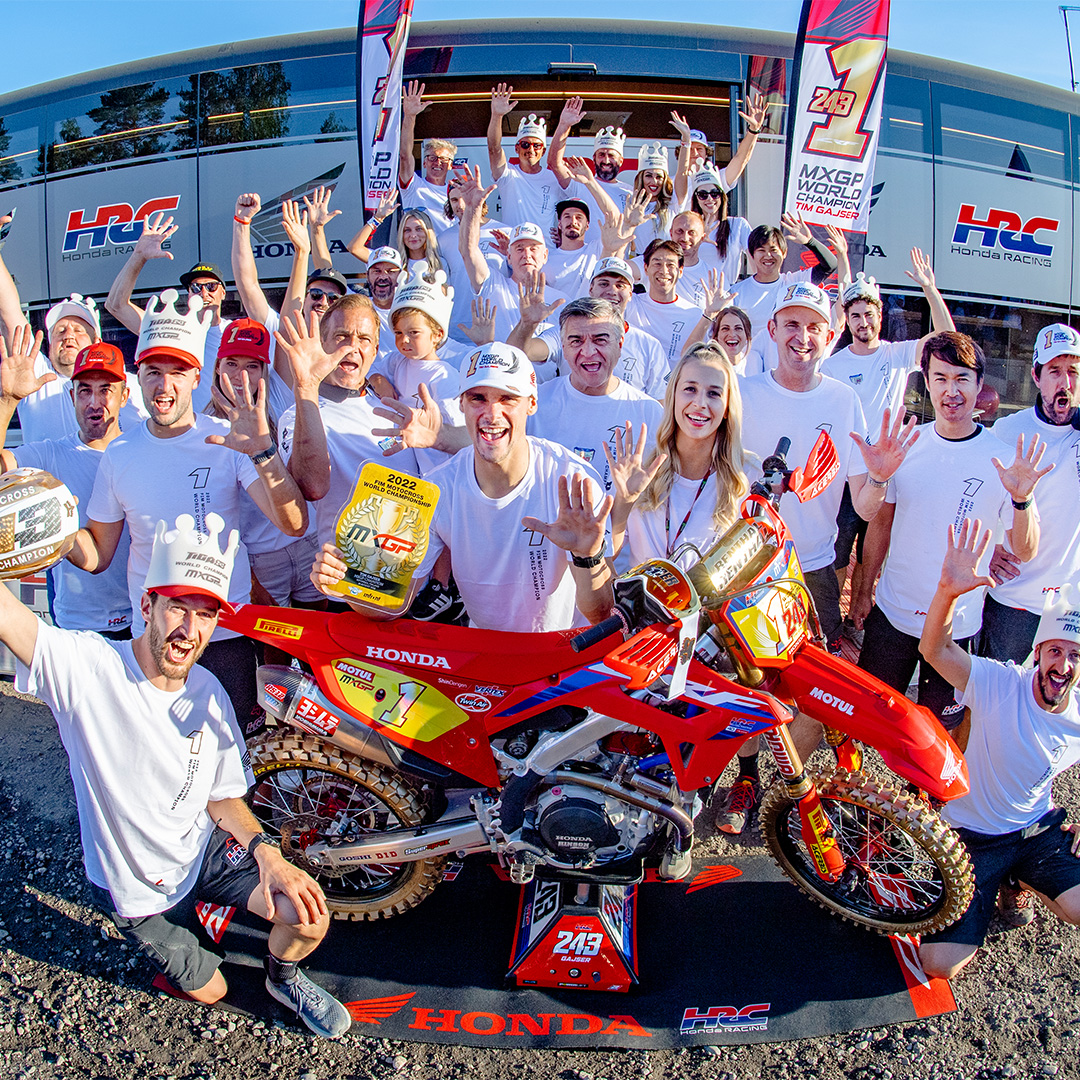 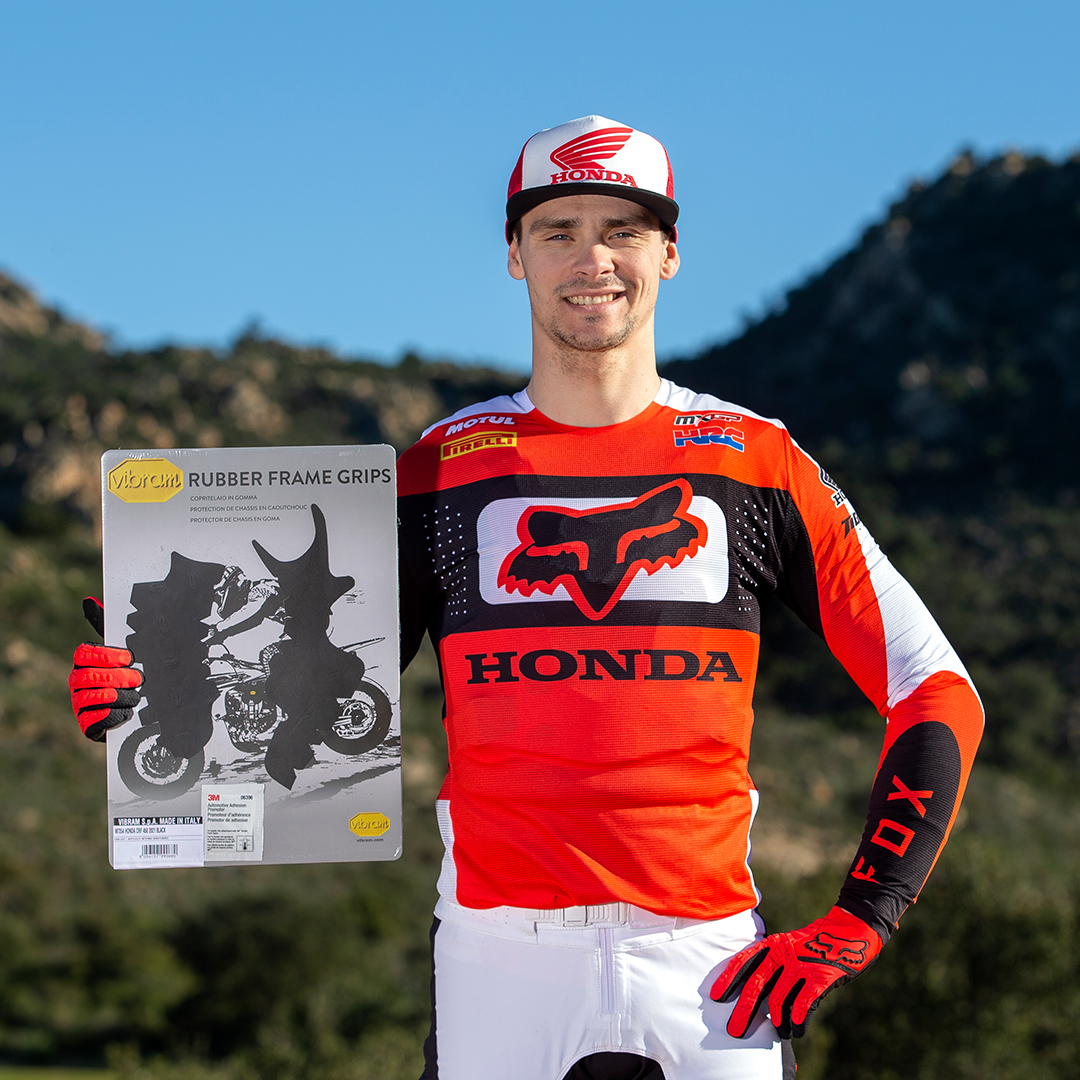 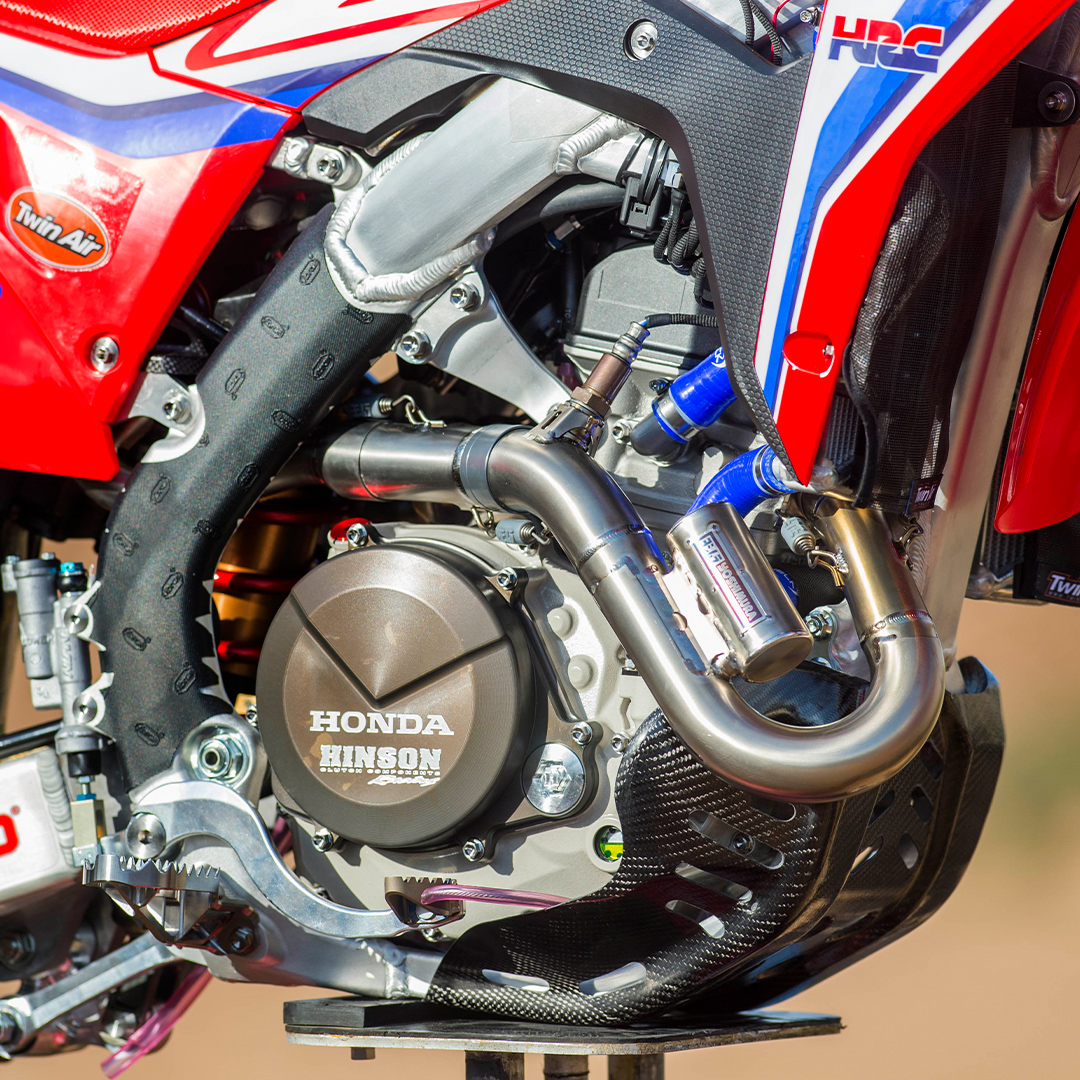 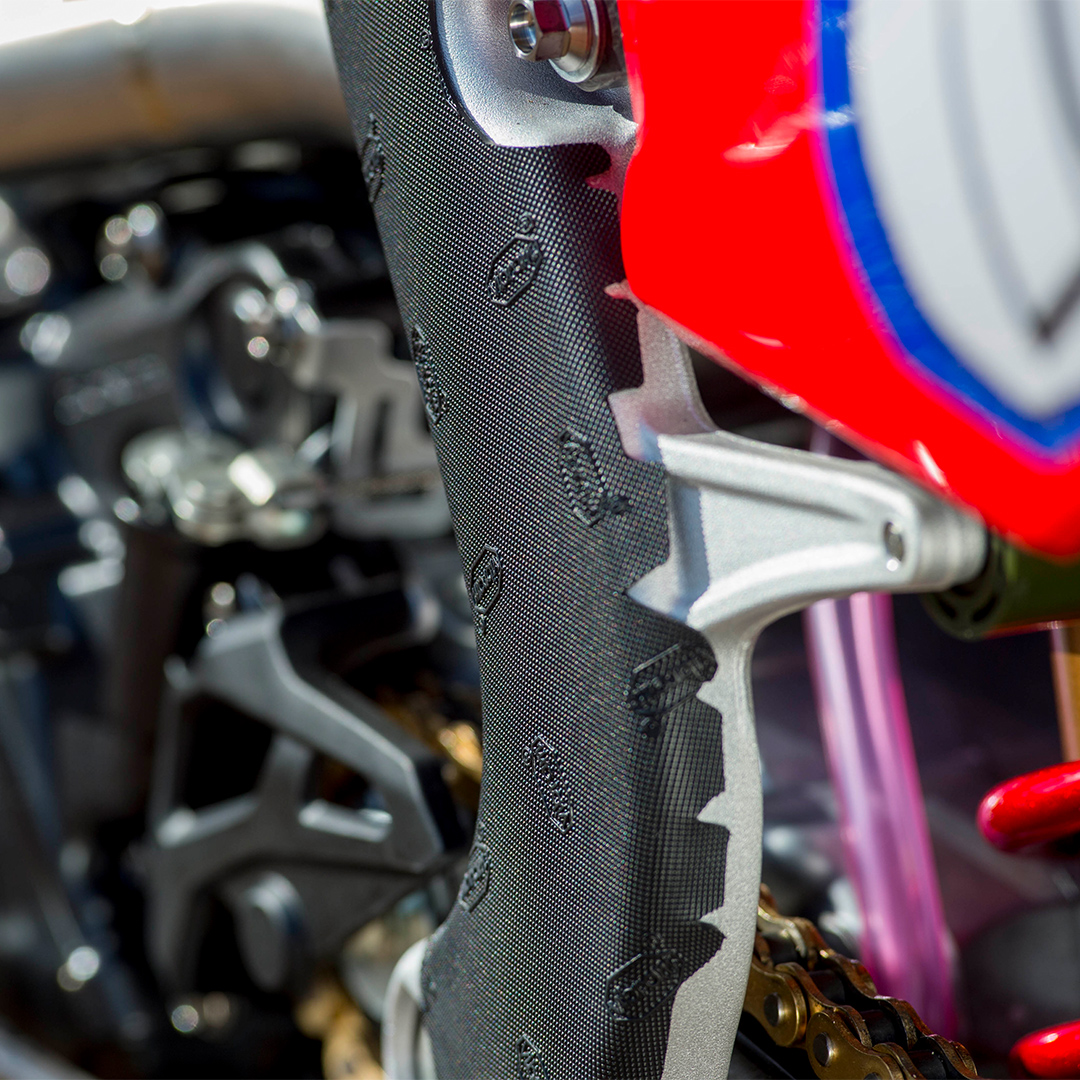 Vibram and NNormal teamed up in a unique partnership