Vibram presents the pilot version of a concept which aims to promote the territory and outdoor activities locally.

"Give Your Trails a Sense" is the claim created by Vibram to present the Vibram Maremontana Running Park, a new concept of "Running Park" which aims to promote the territory and outdoor activities locally.

Vibram has conceived the Running Park concept to promote the outdoors and enhance some areas that are potentially very suitable for trail running. The project was born as a system, which can be replicated in different geographical areas, which offers a connection of paths, services and tools that speak the same language. The goal is to encourage sportsmen and the public to practice their passion for sport in nature "without stress" immersed in the beauty of new places, whether it is for a one-day trip, for a weekend or even to organize a holiday dedicated to discovering the area through running. 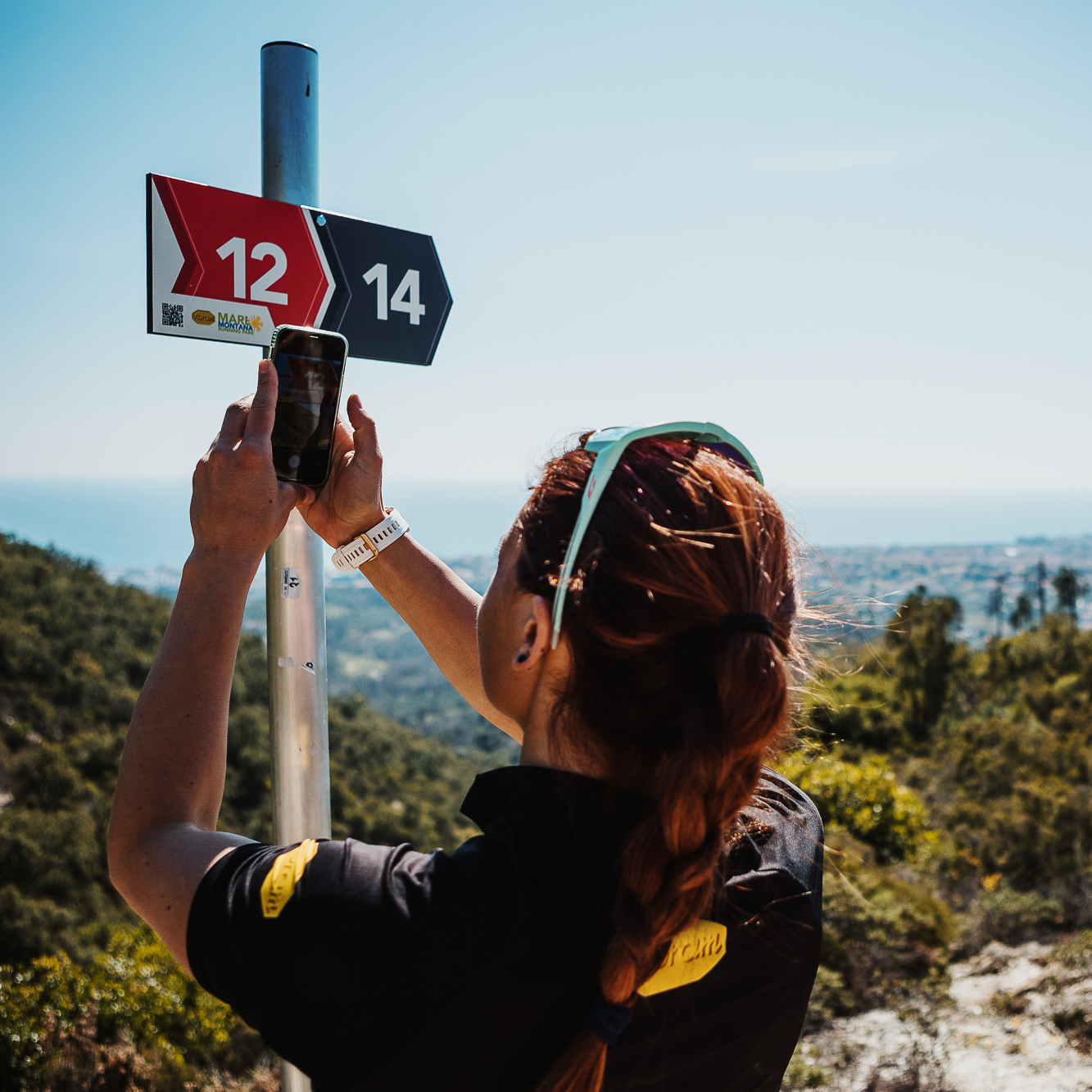 Vibram Maremontana Running Park, pilot version of the concept, is linked to the Loano area and extends to include twelve municipalities, places chosen as starting points for the various marked paths, designed for trail running. The paths are conceived for different levels of difficulty in terms of distance, elevation and technicality. Download the free app dedicated to the Vibram Maremontana Running Park, to get details on the trail network, as well as tourist, commercial and weather information.

The format was officially inaugurated on the occasion of the 11th edition of Vibram Maremontana Trail, an event with three competitive routes (25km with 1384mD+, 45km with 2650mD+, 60km with 3640mD+) held from March 25-27 in Loano (Liguria, north-western Italian region). In addition to the competitions, other non-competitive running and walking initiatives dedicated to the discovery of the territory have been added. The event also provided an opportunity for Trailrunning Team Vibram’s 2022 meeting: Roberto Delorenzi took first place in the 25K, followed by Vincent Lousteau, the new Team athlete. Also present in the race Gediminas Grinius and Natalia Mastrota who conquered the third step of the women's podium. Juliette Blanchet was also present at the 60K.