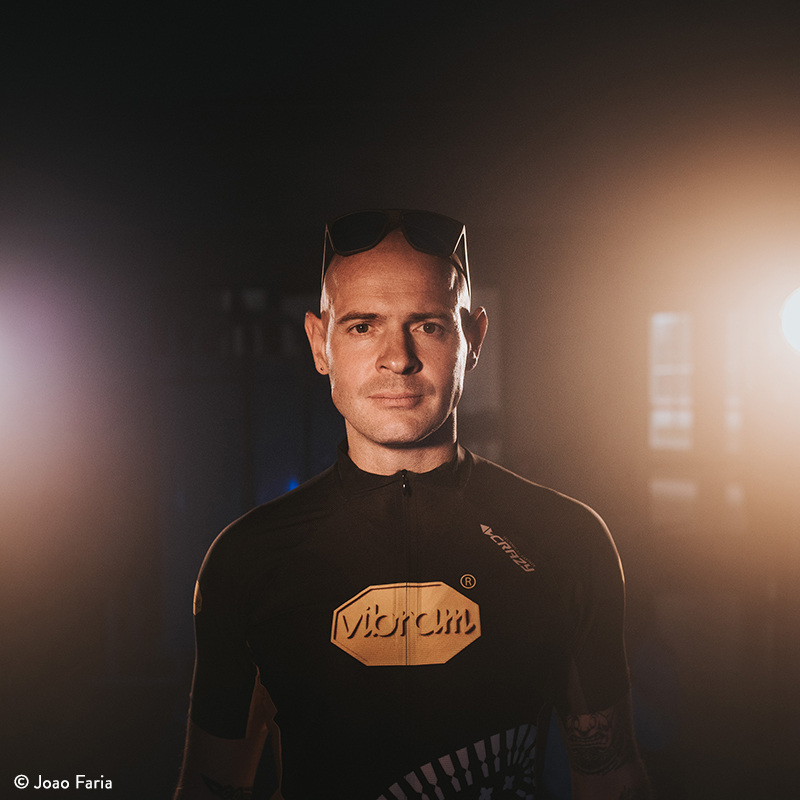 Gediminas is 39-year-old runner, good father of two and with the help and blessing of his wife running about 12 years. He started ultra-running as treatment, which helped him to cope with PDSD after military mission in Iraq. Eventually he wanted to run further and longer, mind required new challenges and this is how he found trail running. After the first taste of it he was infected and now he is trying to spread this virus among others. Gediminas joined Trailrunning Team Vibram in 2016 and have been peaking in his running career since then with the major win of Ultra Trail World Tour (UTWT) champion title in 2016 and becoming UTWT overall ranking leader in 2017. He prefers to spend long hours in the mountains and this is why he loves 100 mile races. Stubbornness, motivation and mind are the greatest weapons on the trails, which drive Gediminas to finish line no matter what.

SEE BELOW SOME HIGHLIGHTS FROM GEDI'S ONGOING TRIP TO USA 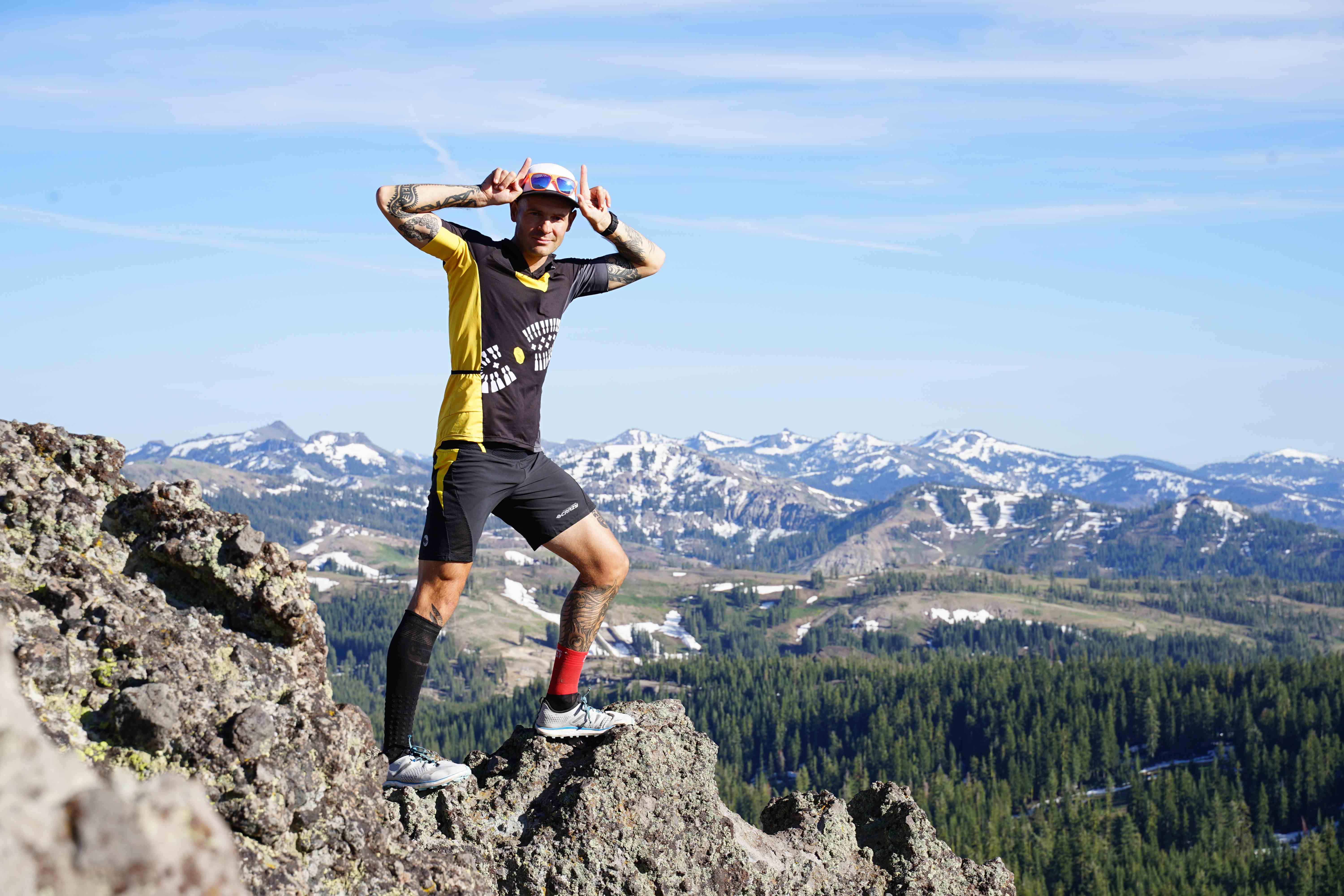 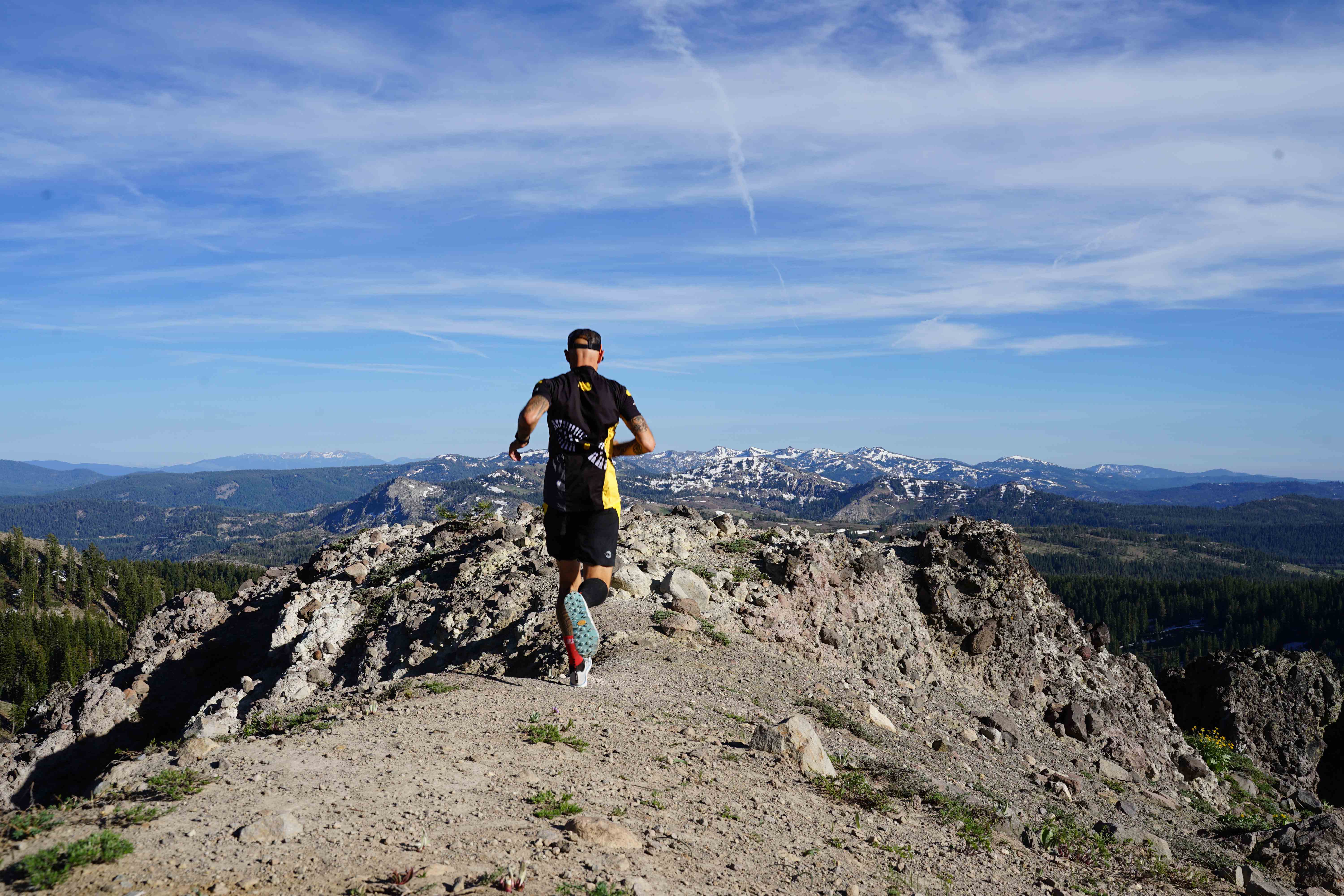 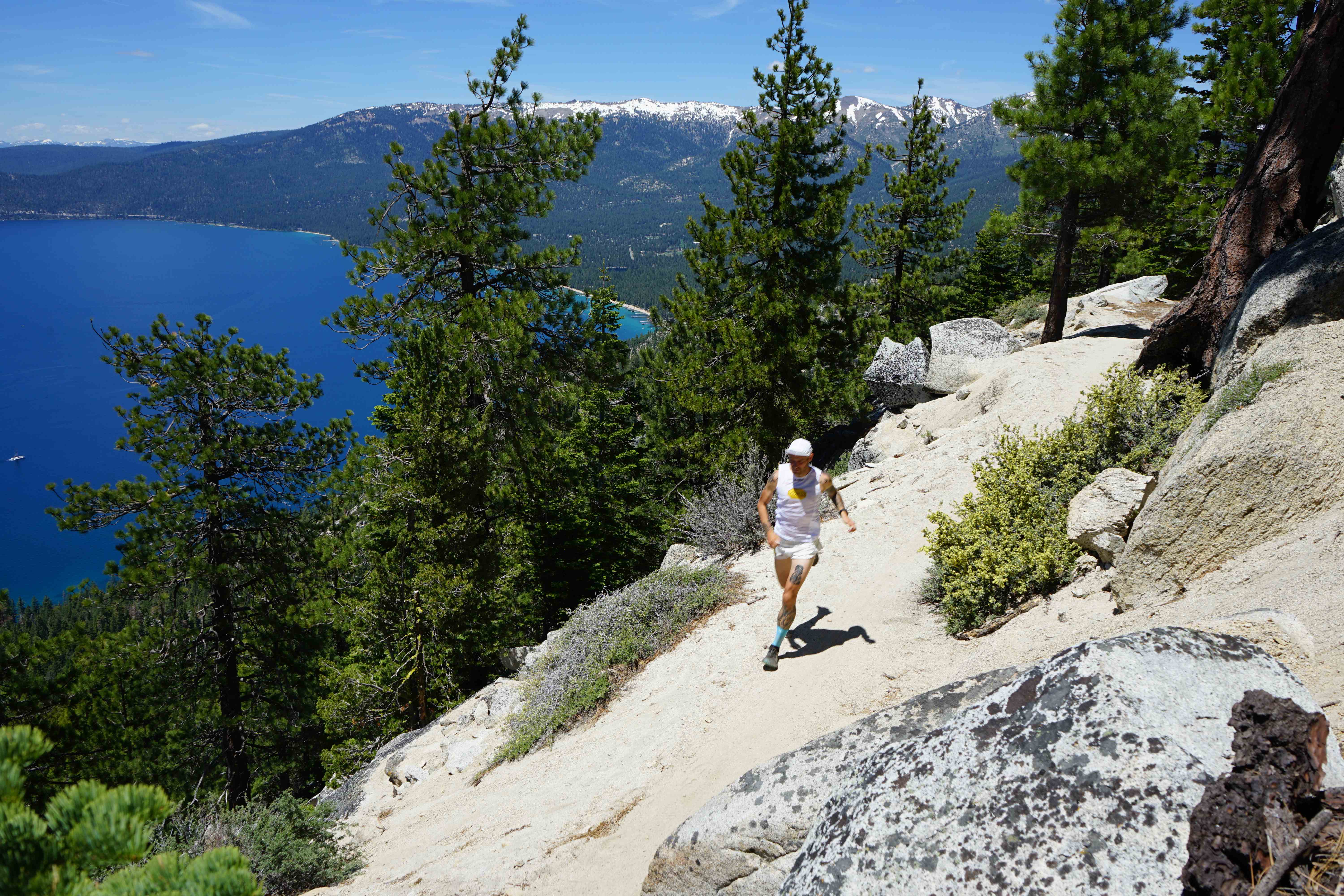 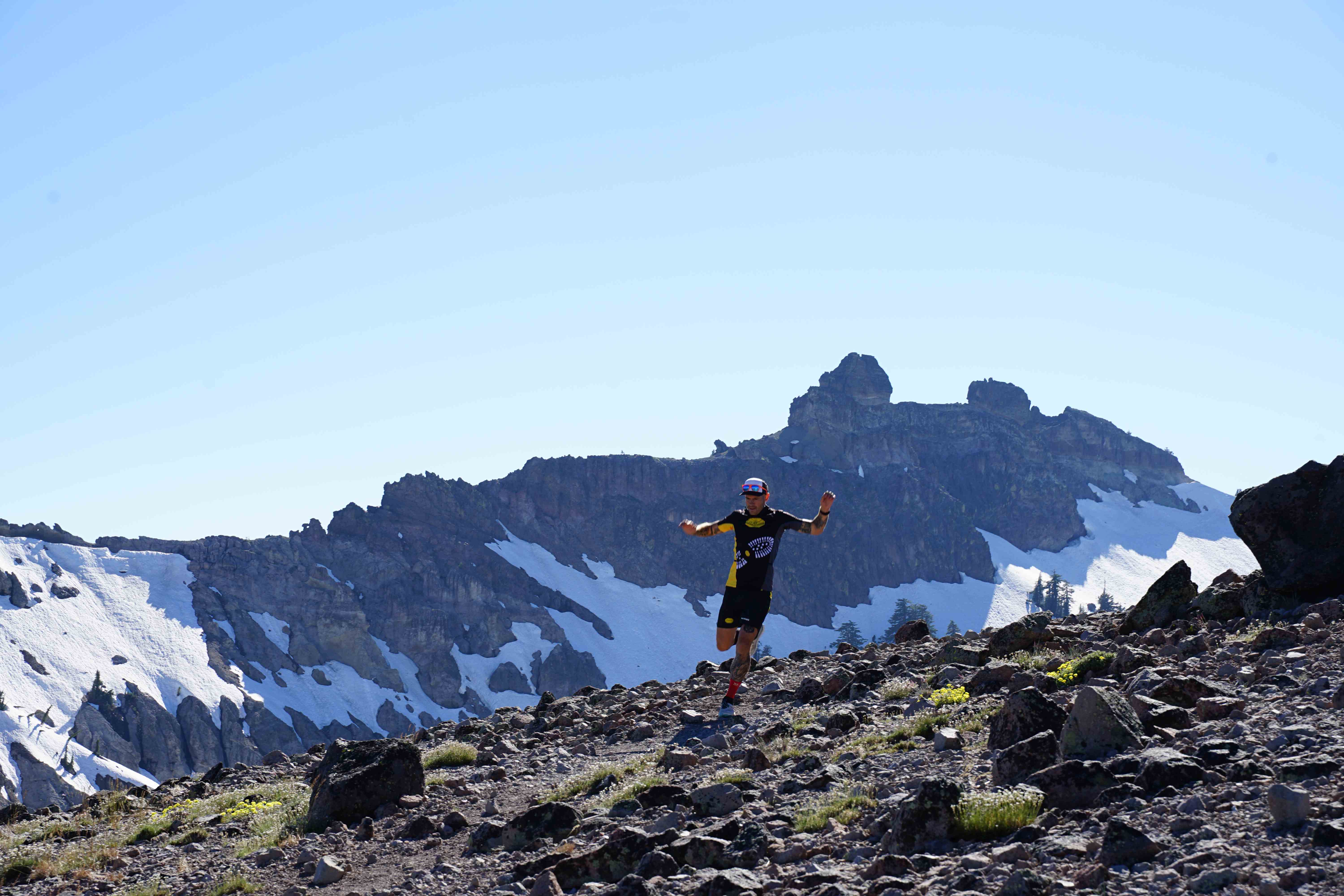 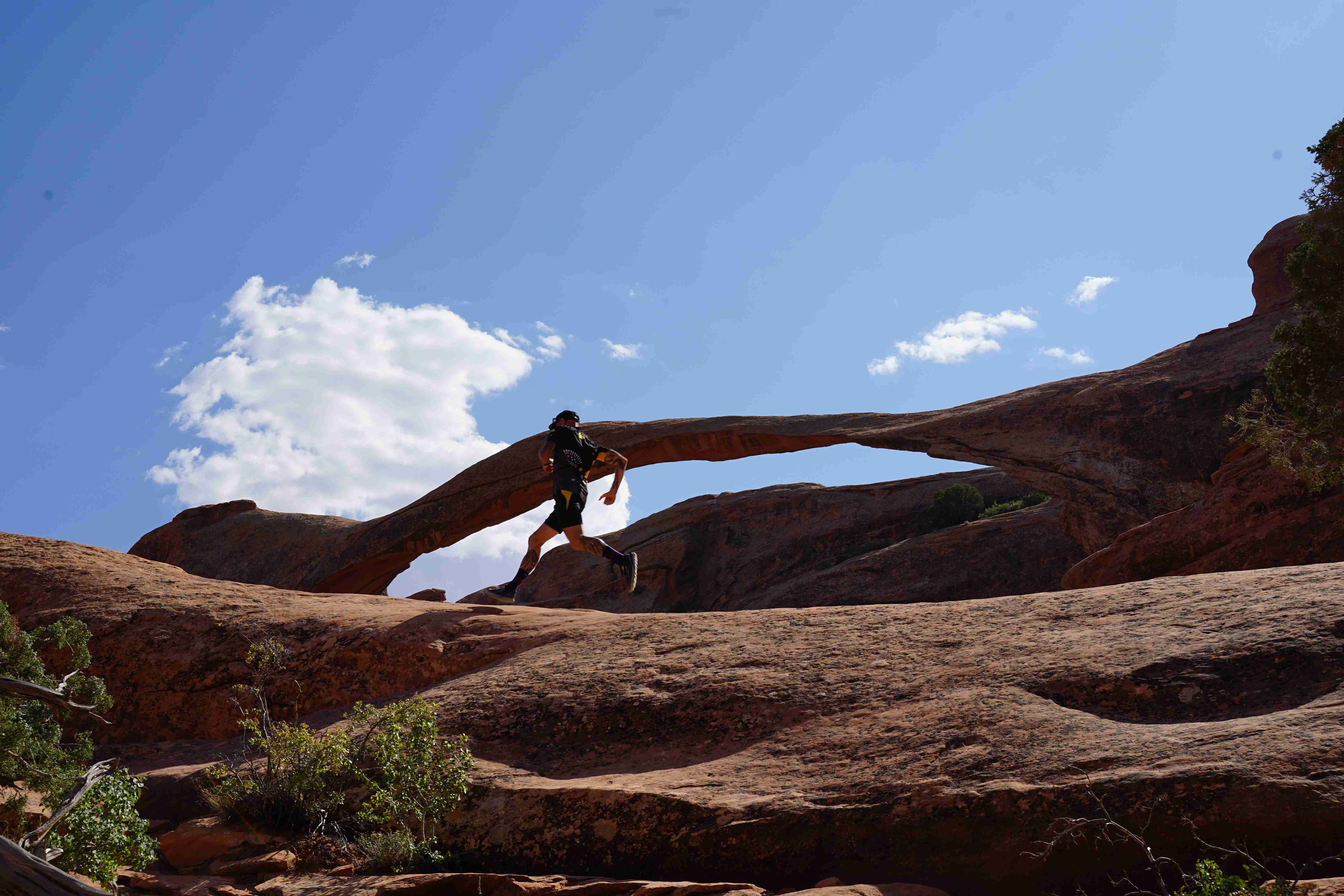 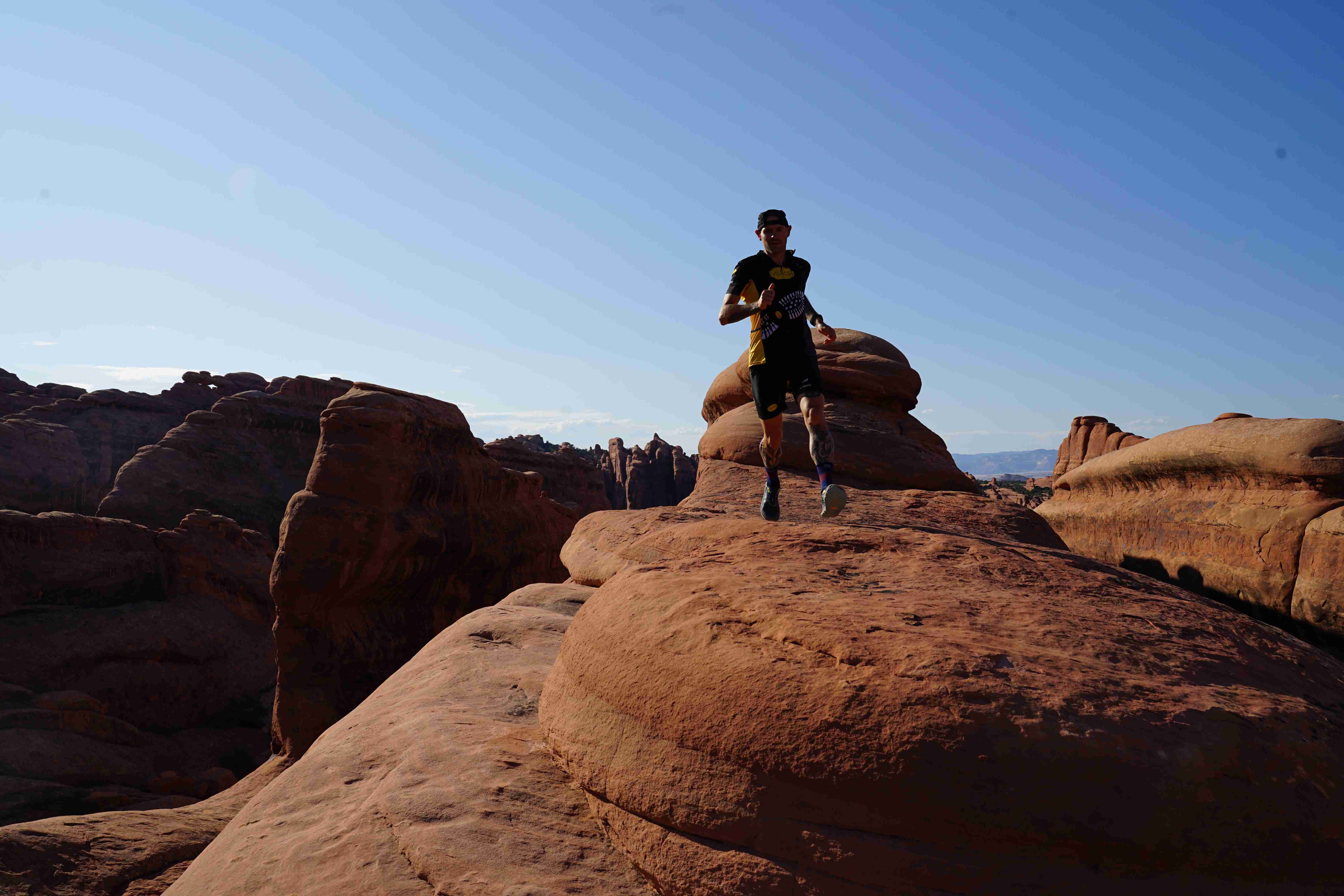 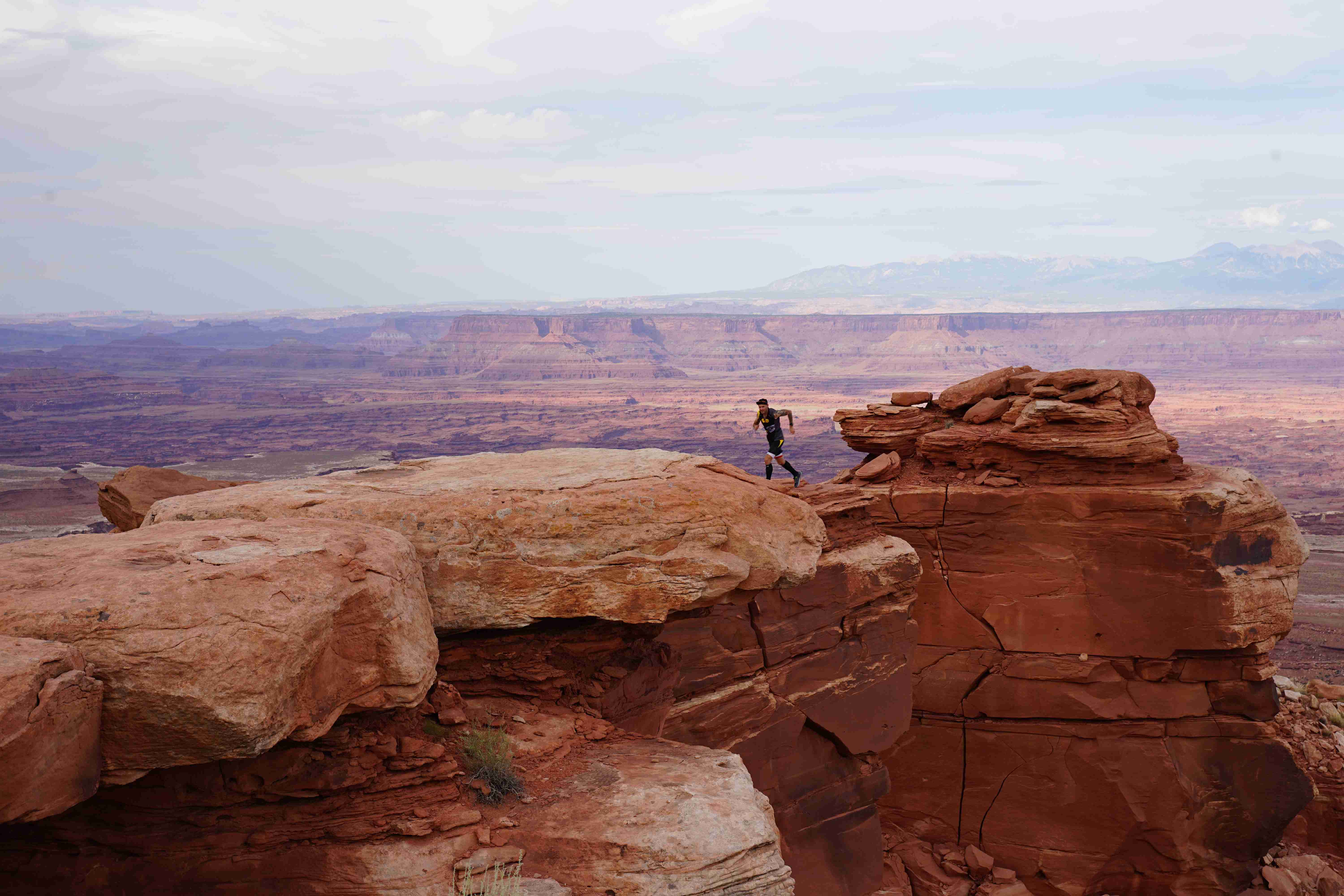 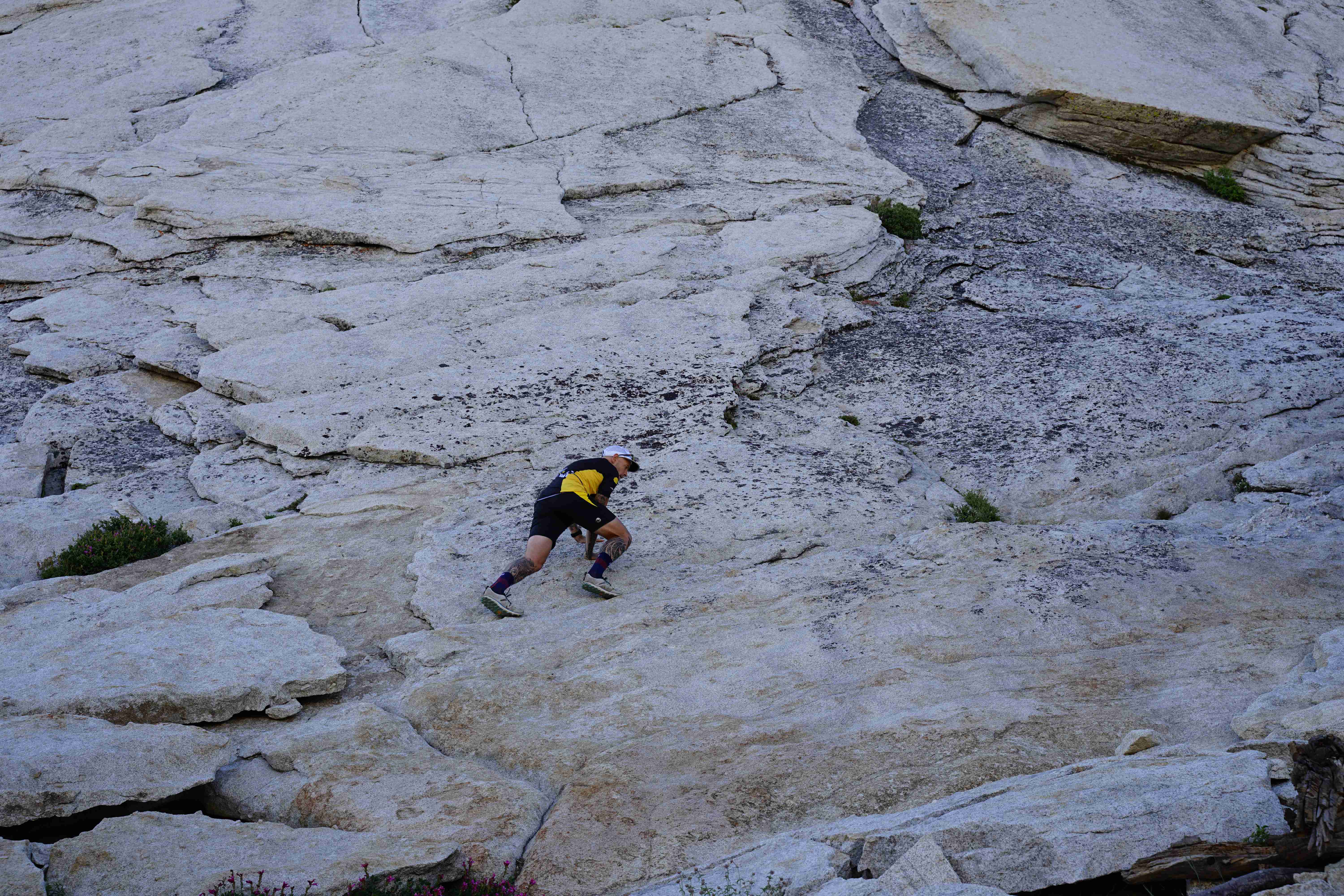 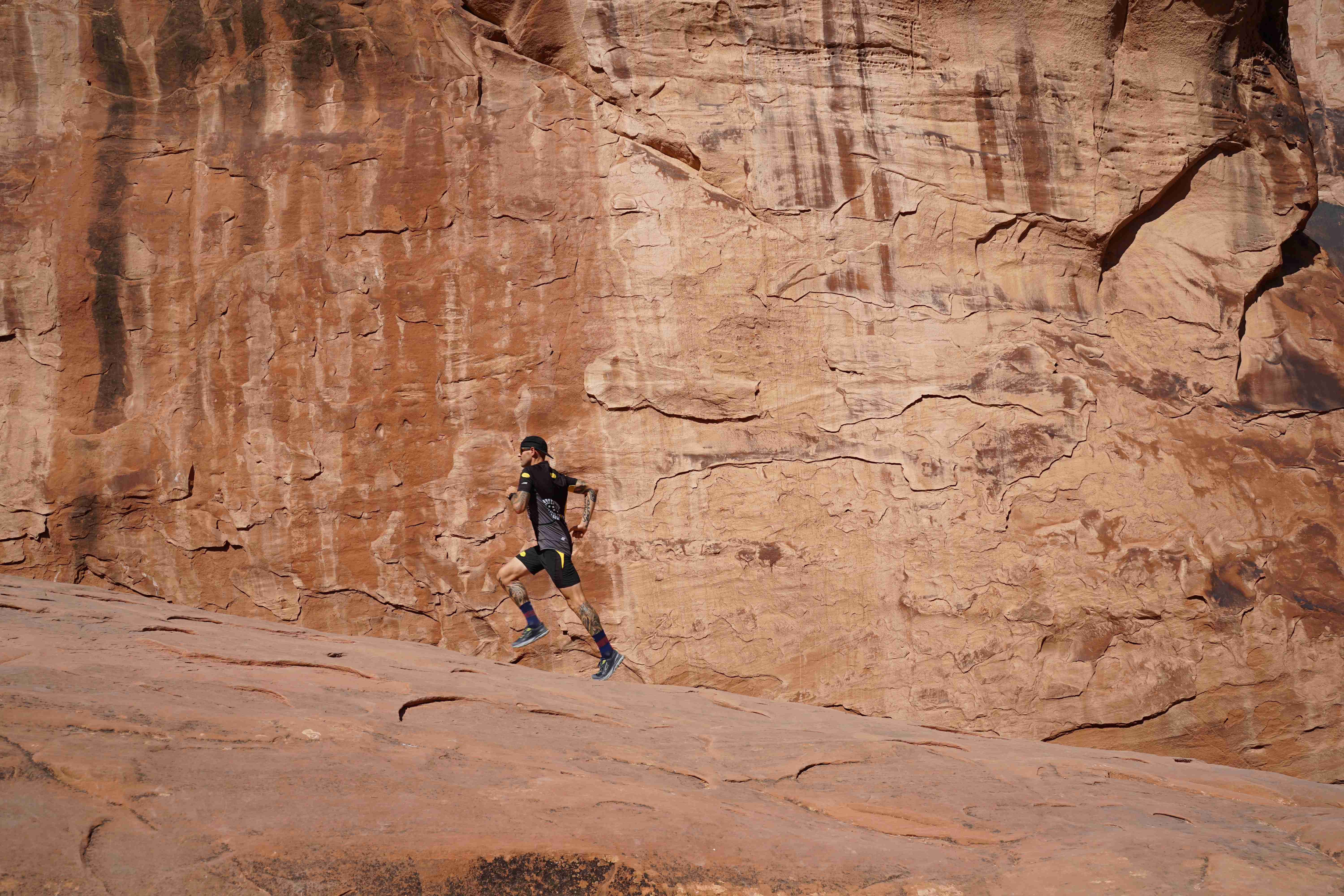 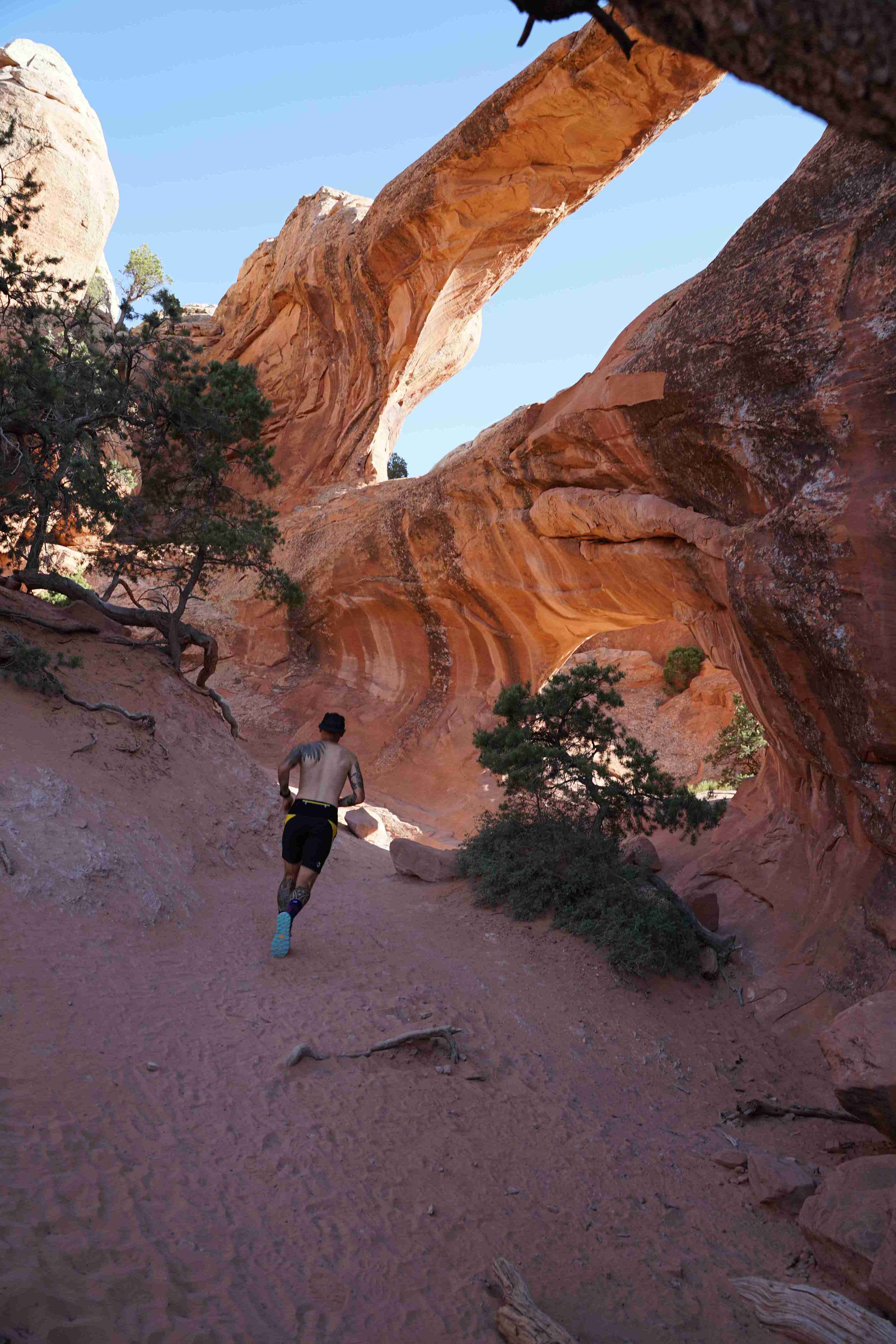 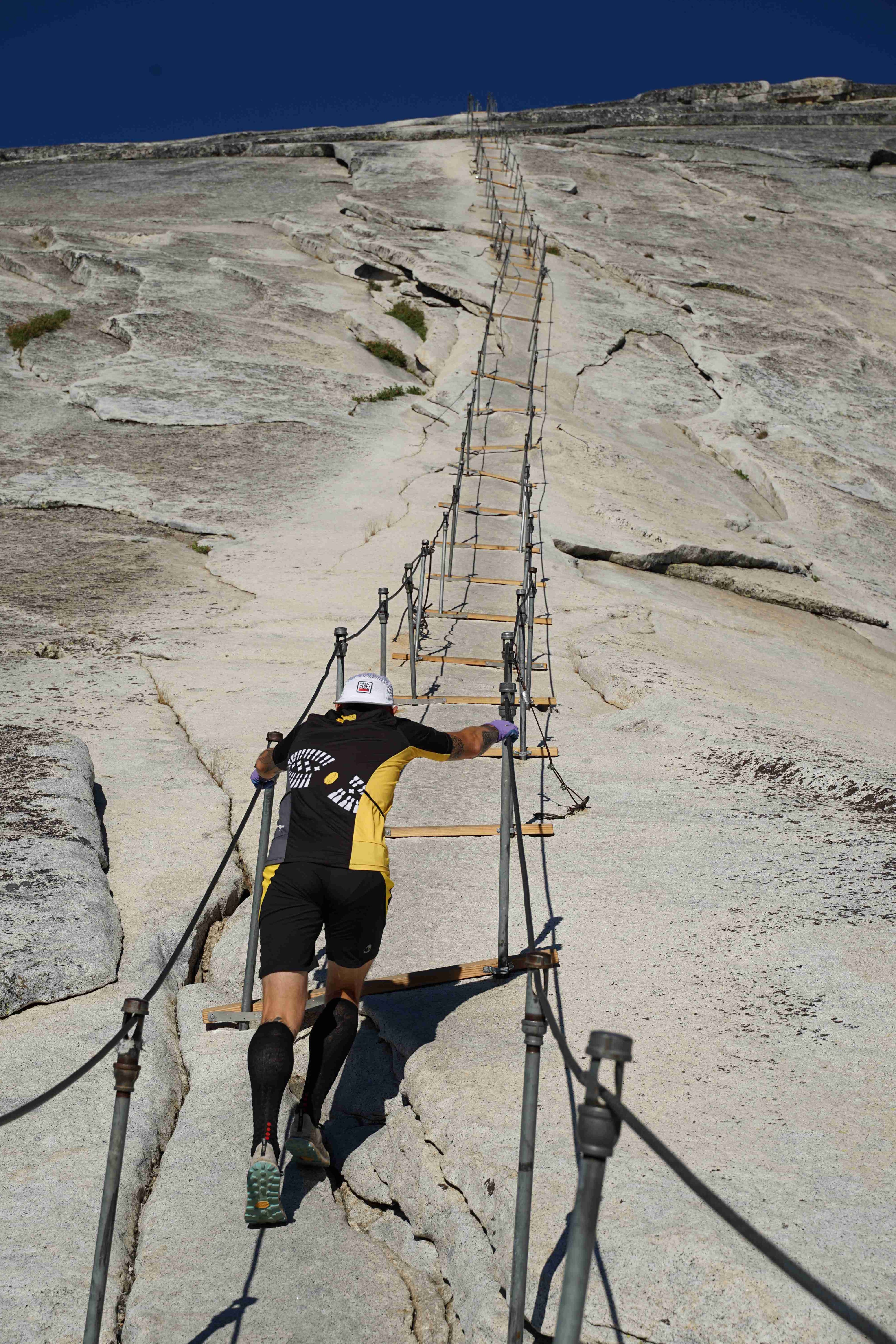 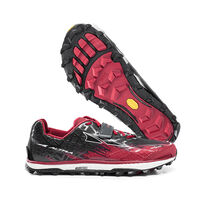