Hervé Barmasse is a mountaineer, and mountain films director. Born in Aosta on December 21th1977 in a family with a long tradition and passion for mountains. Alpine guide of the Matterhorn for four generations, his name is linked to important ascents carried out all over the world. On his ‘home mountain’, the Matterhorn, among new, first winter and solitary first routes, is the mountaineer who has made the most exploits. On May 2017 he became the protagonist of an exemplary climb in the Himalayas, climbing in alpine style the South face of Shisha Pangma (8027 m) in just 13 hours. ‘La montagna dentro’, published by Laterza, is his first literary effort. "Some time ago I said that mountaineering had failed, but today I say no, it is not true, because there are young people like Hervé Barmasse. Young people like him defend the values of traditional mountaineering. Some time ago I said that there will be no more young people advocating the culture of mountaineering, but today I say no, they are still there” (Reinhold Messner). 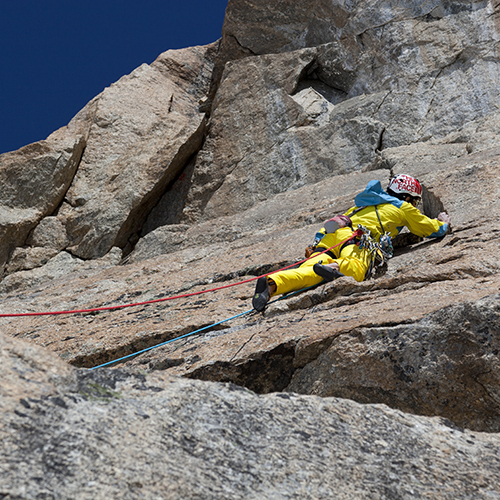 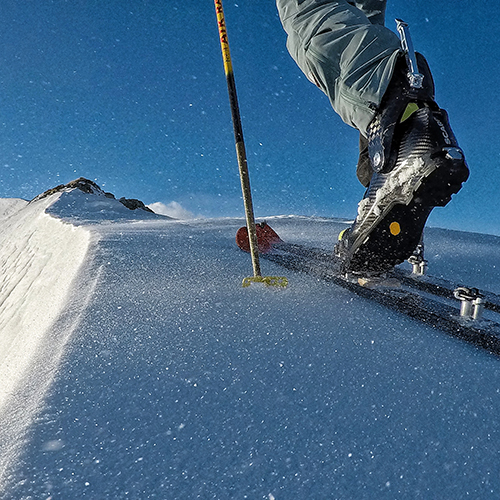 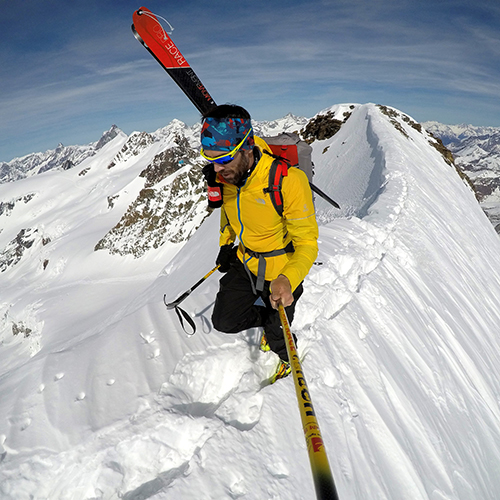 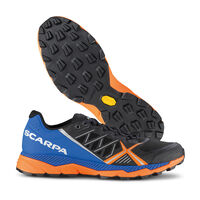 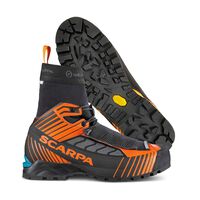