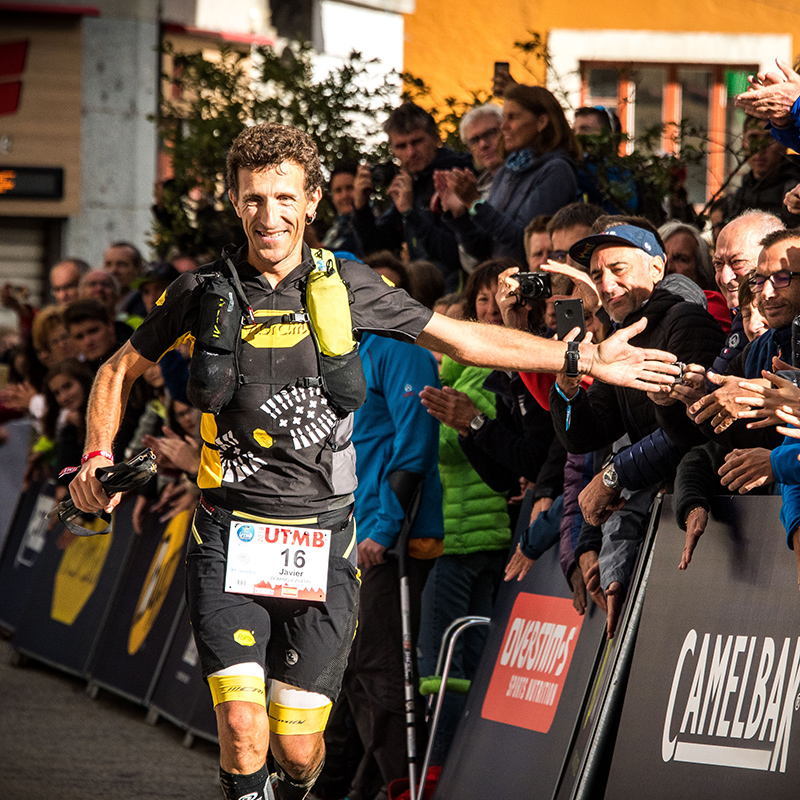 Part of the Team since 2014 Javi discovered running to demonstrate himself that he could finish a marathon. After several years on the asphalt he discovered that there were endless possibilities off road. Not only did he discover running, he also saw that he could mix it with nature and mountains. He also realized progressively that increasing the number of hours the activity in the mountain became a totally new experience. That is how he discovered that what filled him most was the practice of ultra trail running in which nature, activity and finding oneself are mixed. In love of Ultra Trail, what is important for him is the technicality of the race instead the distance. Favourites races are Zegama-Aizkorri, EhunMilak, Travesera de Picos de Europa, Diagonale des fous and the new ones to discover, it's just matter to have good legs, head and stomach to perform. 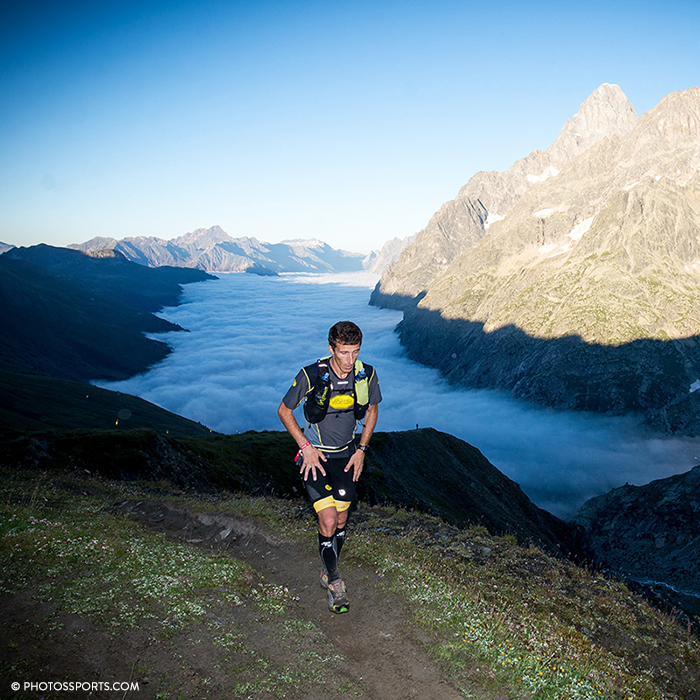 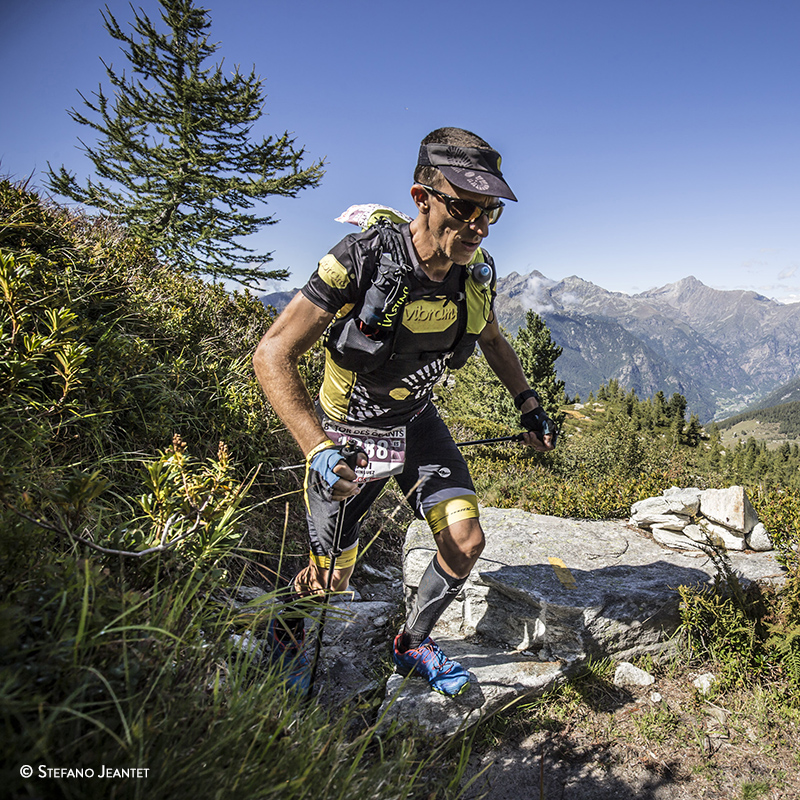 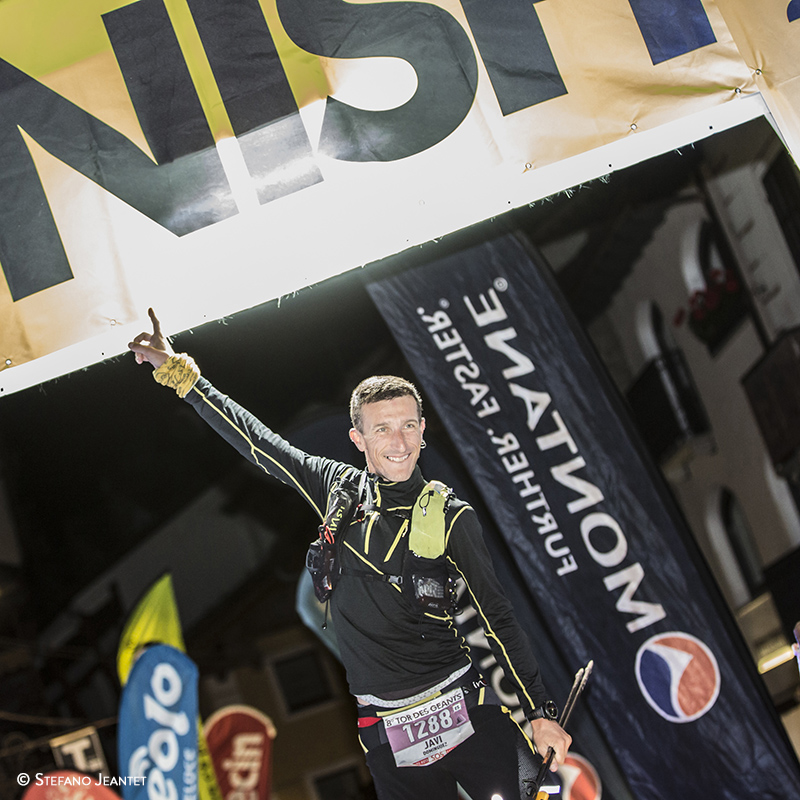 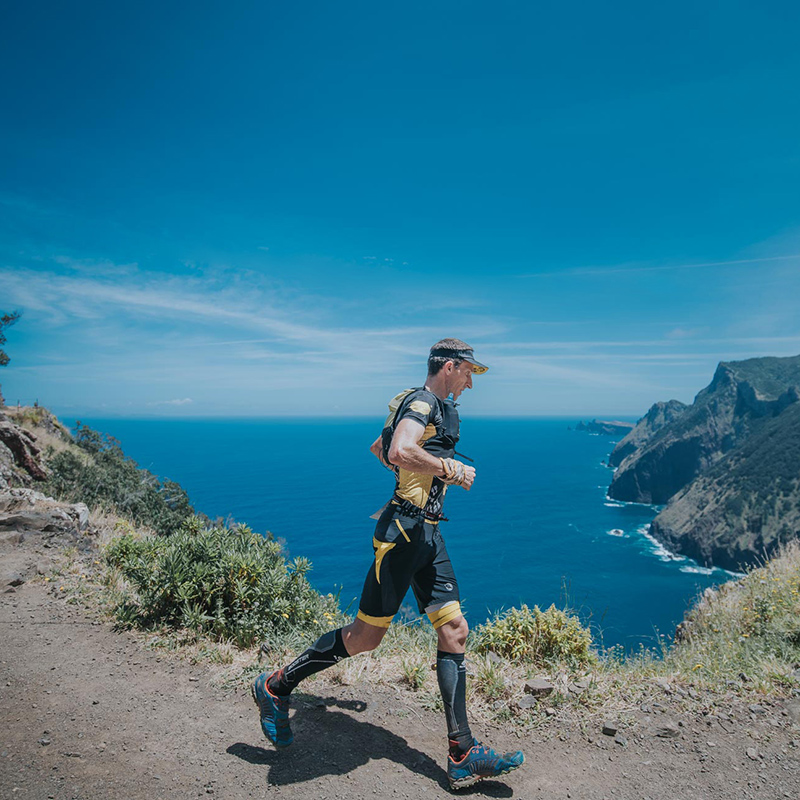 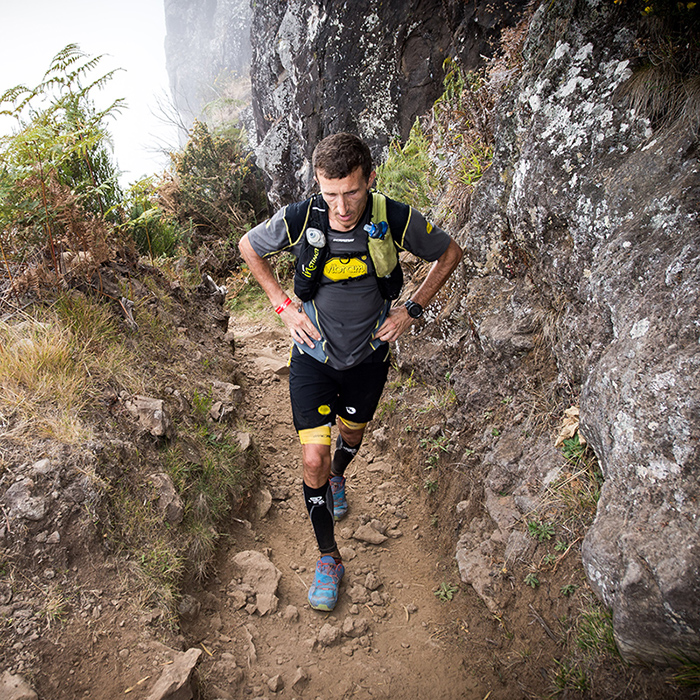 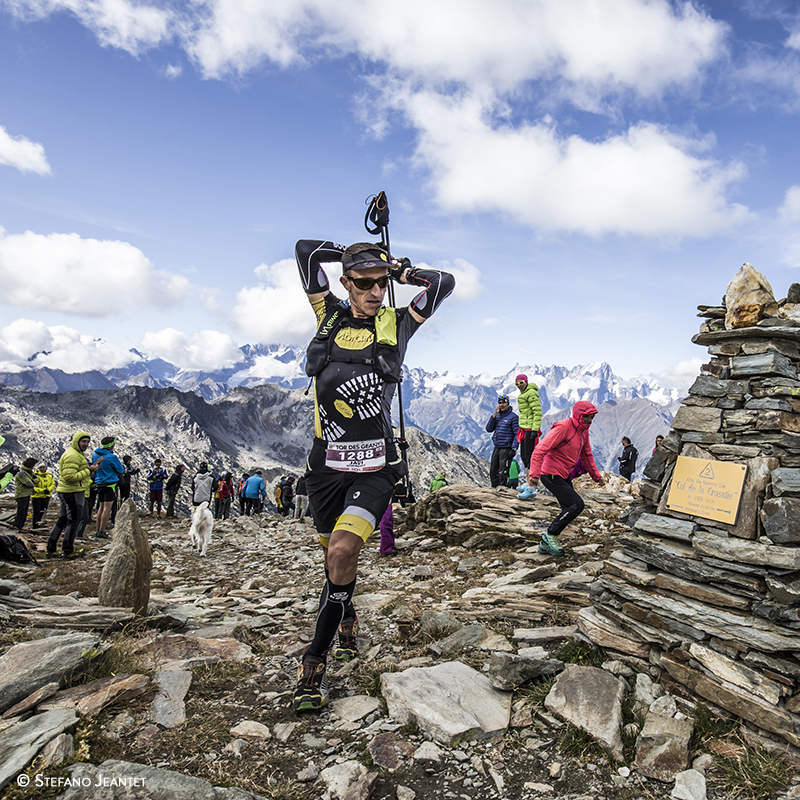 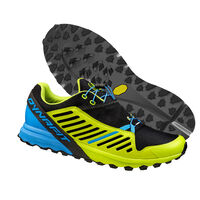