Guest in the hall and protagonist of the film "MATTERHORN - THE LION RIDGE", Hervé Barmasse will tell the story of the Matterhorn and accompany the spectators uphill on the Gran Becca along the normal route, as an alpine guide and an exceptional popularizer in retracing the stages of the conquest and all the most difficult passages to reach the 4478 meters summit. 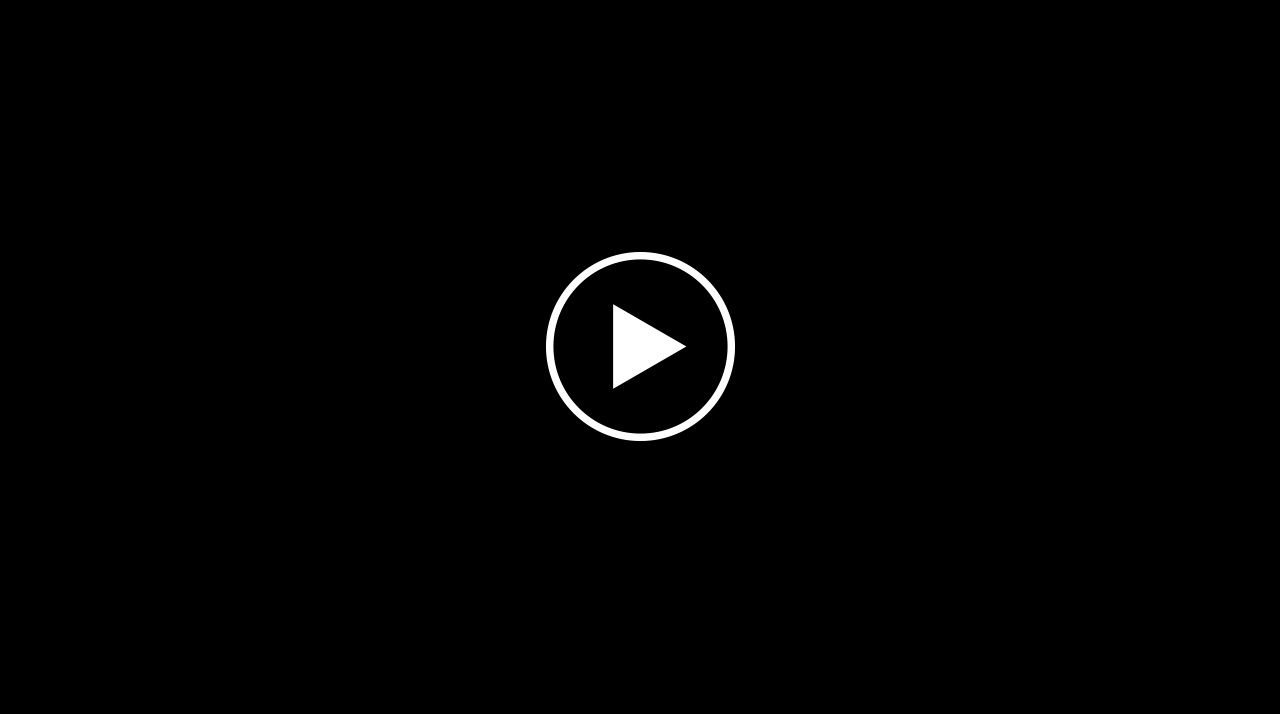 A breathtaking journey to the summit of one of the world’s most iconic mountains. Viewers are guided along the route by the accomplished Italian alpinist Hervé Barmasse as he tells the fascinating history of the Matterhorn’s first ascent.

The Matterhorn is one of the world’s most striking and instantly-recognisable mountains. Seen from Switzerland, it stands elegant, slender and graceful, whilst from Italy it rises, mighty, rugged and imposing. It is, without a doubt, an unmistakeable peak, as well as being a difficult mountain to climb. Even today it is one of the most coveted climbs in the Alps, as Hervé Barmasse knows all too well. The film follows the alpine guide and extraordinary storyteller as he leads viewers up the Italian normal route, aka the Lion Ridge—the queen of Alpine routes. Hervé explores the history of the Matterhorn’s first ascent and shares tales of its protagonists as he guides viewers step by step along this challenging route all the way to the mountain’s 4478m summit.

Hervé Barmasse is an alpinist and film-maker who has completed major ascents all over the world. With the Matterhorn on his doorstep, he has put his name to more feats on this mountain than any other climber in history, including new routes, first winter ascents and first solo ascents. His first book, La Montagna Dentro, was published by Laterza. Since 2016 he has been a regular guest presenter on the TV programme Kilimangiaro, introducing viewers to the world of the mountains.

The Matterhorn and Hervé Barmasse